The eagle was found after rain and strong wind lashed parts of Delhi in the evening, leaving trees uprooted. “After the rain stopped, around 4.45 pm, security agencies found the eagle on the lawn and went to pick it up.

Rashtrapati Bhavan’s treasury of paintings on Mahatma Gandhi present him as leader, who identified with people and knew their pain

According to the bid documents reviewed, Kamladityya Construction Pvt Ltd quoted around Rs 206 crore, 3.52 % lower than the estimated cost.

As per a statement from Rashtrapati Bhawan, the woman who tested positive had been in touch with a COVID-19 patient, who died on April 13.

In 1931, New Delhi was ready. Over the years, buildings around it — such as Krishi Bhavan, Nirman Bhavan and Rail Bhavan, among others — would emerge.

Turning an Old Leaf: Books from the Rashtrapati Bhavan library to be restored

As part of a two-year project that will conclude later this year, the IGNCA is restoring 150 books with 150 folios each for the Rashtrapati Bhavan.

Twenty-five children met these stars and received tips for their future career in tennis.

Sources pointed out that several opposition parties, such as NCP, TMC, AAP and INLD had reservations with the Congress taking the lead in the protest march.

Kiren Rijiju has gone a step further to restrict movement around his office in the North Block.

Nadda too did not shy away and delivered popular punch lines in Bihari, mainly slogans from his ABVP days. Australian Prime Minister Tony Abbott was given a ceremonial reception in the forecourt of Rashtrapati Bhavan here this morning ahead of his crucial meeting with Prime Minister Narendra Modi. 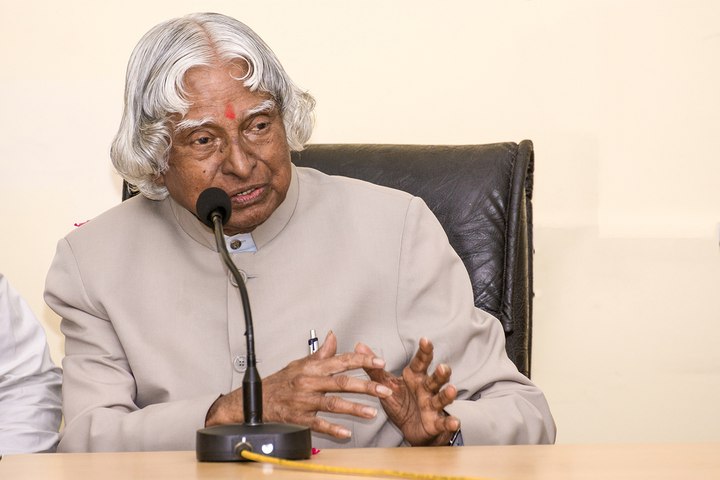 There are many life lessons that APJ Abdul Kalam taught us. Let’s revisit some of them on his death anniversary

Call him India’s Missile Man or the People’s President. APJ Abdul Kalam was many things. And during his lifetime, he tried his best to practise what he preached. We look back at some of his quotes on his death anniversary.

New Delhi, Jan 25 (ANI): The visiting French President, Francois Hollande, paid tribute to Father of the Nation Mahatma Gandhi at the Rajghat on Monday. He was accompanied by Minister of State for Environment, Forests and Climate Change Prakash Javadekar. Later, Hollande also planted a sapling in the Rajghat premises. The French President was earlier accorded a ceremonial reception at the forecourts of the Rashtrapati Bhawan.