Ghanchakkar flops,Emraan Hashmi will be the most affected

No hattrick for Vidya Balan,Ghanchakkar fails at box office

Vidya's latest debut comedy film did below average business in the first weekend.

The Fun Gets Robbed Here

Rajkumar Gupta on why he made Ghanchakkar

Rajkumar Gupta speaks about the film,which releases today and his reasons for making it.

Two years ago,Rajkumar Gupta gave a sneak peak into Ghanchakkar,his quirky,quasi-realistic black comedy. As a filmmaker,Ill be dead if I make the same kind of films.

The Ghanchakkar team talks about creating a black comedy 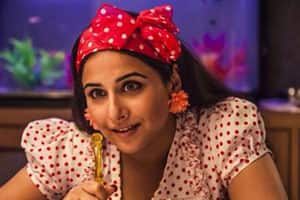 The image came a day after the first look of Vidya and Emraan's movie was released. 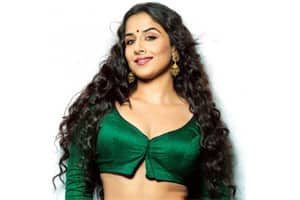 Vidya Balan is reteaming with Emraan Hashmi for the comedy thriller,being directed by Rajkumar Gupta.