Popular television stars look back at the year gone by and also share their wish list for 2021.

The CBI had seized several passbooks and chequebooks of various banks from Nayak’s premises.

Three other persons are missing and feared trapped in the debris: Police 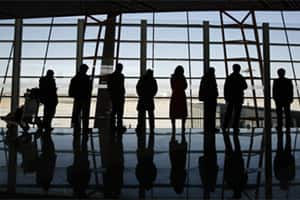 Recruitment activity in sectors such as FMCG,retail,banking,etc. would be positive in coming quarter.

Gandhi's visit to Doda and Kishtwar areas has been cancelled following inclement weather conditions in the belt.

28-year-old married woman at a government hospital here was allegedly raped by a ward boy.

As the season of harvesting tendu leaves has arrived in Chitrakoot region on Uttar Pradesh-Madhya Pradesh border,the gang of dacoit Sudesh Patel alias Balkharia has started making extortion demands from contractors and labourers.