In South Africa, ANC is back in power. But it may need to rework its compact with the people

President Zuma had urged South Africans to go to stadiums,halls,churches to remember their leader.

Well-wishers continue to pray even as Mandela battles for life.

Doctors treating Mandela have told that his condition has become "critical".

South Africas Justice Minister on Sunday accused an Indian High Commission official and some South Africans of colluding to obtain permission for a plane chartered by a rich family close to President Jacob Zuma to use an air force base to land. 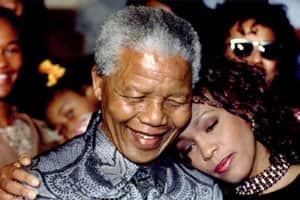 Mandela was undergoing treatment for an abdominal area problem. 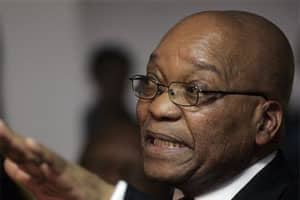 A battle for control has begun

President Jacob Zuma will have to use his fabled skills as a conciliator to balance the factions in his new government....