Founded in 2016 by Prathap Bhimasena Rao and Sourabh Kumar, the startup has fixed close to 30,000 potholes across the country.

The Nationalist Congress Party on Saturday held a demonstration against the PCMC.

On October 30, BBMP chief commissioner Tushar Giri Nath had told the media that all the potholes would be filled by November 5. The deadline was pushed to November 15 by the BBMP.

Familiar response to an old problem as authorities point fingers at each other; nine accident deaths so far this year have been linked to potholes

Several people criticised the government for the poor condition of roads in the city.

Pothole claims another life in Bengaluru, 50-year-old woman run over by bus after falling off scooter dies

Umadevi was riding pillion with her daughter when a bus knocked down their scooter as they were trying to avoid a pothole on the Vatal Nagaraj Road in Rajajinagar.

Wages of BBMP engineers will be withheld if no progress made in encroachment removal: HC

The work of filling potholes is also not adequate, the court said adding motorists are put to inconvenience. The court then adjourned the matter to October 27.

Locals claimed that almost daily motorists passing the area have a tough time, with two-wheeler riders often losing balance and ending up injured in the process.

On ‘warfooting’, Vadodara civic body fills up to 665 potholes in 2 days 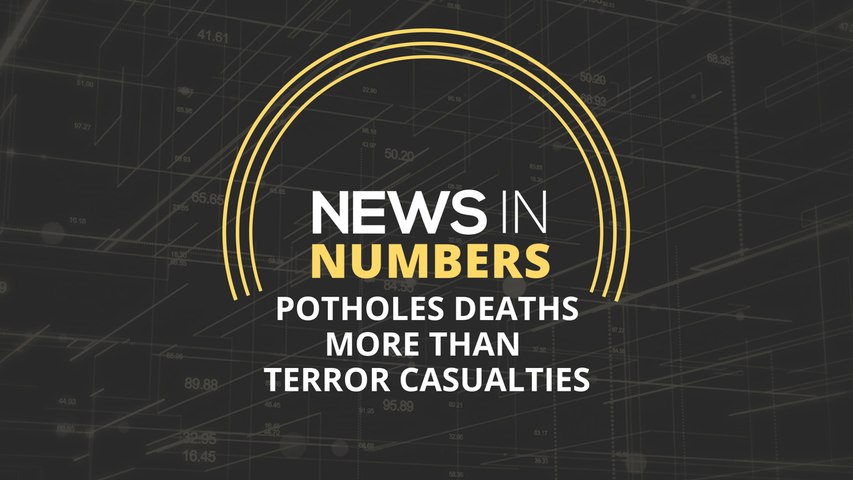