Talking to The Indian Express, BJP media in-charge Manveer Chauhan said that though the CM could have contested from any seat and every seat is a “safe seat” from him, a decision was made to contest from Champawat following demands by the locals there.

State should do its duty towards citizens, not interfere in their economic lives

Amartya Lahiri writes: State’s response to its own failure to deliver public services on schooling or health is to mandate the private sector to provide them under threat of penalties and accept the resultant expense as the cost of doing business in India

Geetika Vidya Ohlyan: “How can one not be political in their choices?”

The Thappad actor on being script-driven, her political choices and her disdain for glamour

Why spooking the voter cannot be his opponents only strategy

The issue triggered protest from political and women outfits.

Political dissent is not tolerated in the kingdom. Political parties are banned.

Talk reveals whats on the drawing boards of artists,musicians,dancers, and designers. Watch this weekly space for more 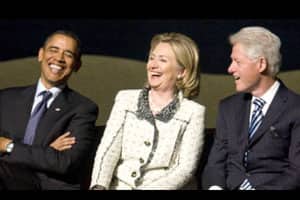 For Obama,Bill Clinton is a fundraising juggernaut,a powerful reminder that a Democrat ran WHouse the last time economy was thriving.

The political and financial crisis gripping the US appeared to have deepened after US President Barack Obama and House Speaker John Boehner accused one another. 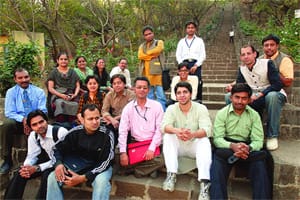 Patna, Feb 29 (ANI): Former railway minister and Rashtriya Janata Dal (RJD) chief Lalu Prasad Yadav on Monday said the ruling government’s statement of doubling farmers’ income by 2022, is just a political stunt to reserve their berth in the next general elections.He further asserted that the BJP-led Central Government will not win the 2019 polls.

Delhi, Jan 25 (ANI): Janata Dal (United) JD(U) leader KC Tyagi on Monday held Bharatiya Janata Party responsible for political crisis in Arunachal Pradesh. He said the move is against the spirit of co-operative federalism. Attacking the BJP, Congress leader PL Punia said recommendation of the President rule in Arunachal pradesh is the "murder of democracy". BJP leader Mukhtar Abbas Naqvi countered the statements and said the Centre has taken this step as the state is in a "constitutional trouble".