Philip Seymour Hoffman starrer 'God's Pocket' to release on May 9

The film made its world premiere at the Sundance Film Festival just days before Hoffman died.

Amy Adams breaks down while talking about Philip Seymour Hoffman

In some of the details revealed about the will of the 46-year-old actor, who was found dead on February 2 of a suspected drug overdose, Hoffman left behind bulk of his fortune to O'Donnell, reported New York Post.

The actor was "caught in between" his relationship with longtime girlfriend Mimi O'Donnell and a new friend.

The exact cause of Philip Seymour Hoffman's death is yet to be determined.

The actor has tested negative for the powerful additive fentanyl.

Four arrested in connection with drugs at actor Hoffman's home

The arrests came during a raid on a building in the Chinatown district of Manhattan.

The Broadway League said the lights will be dimmed for one minute in memory of Philip Seymour Hoffman. 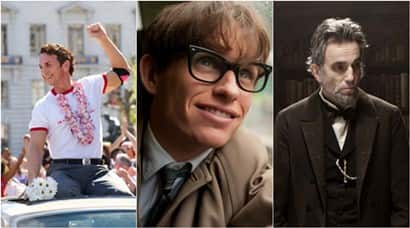 Oscars 2016 is a few days away and actors like Leonardo Di Caprio, Matt Damon are competing against each other in the Best Actor category this year, while we wait for the awards to be announced on February 28, here's a look at the men who won the coveted Oscars for acting in a lead role in the last 20 years. 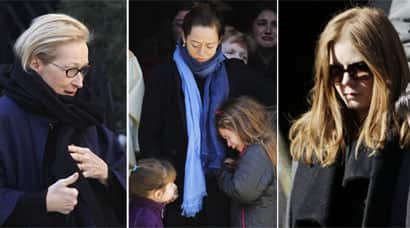 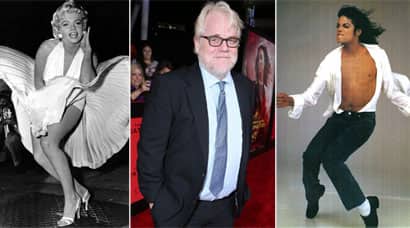 Here's a look at celebrities who died due to drug overdose. Philip Hoffman was discovered unresponsive on the bathroom floor of his Greenwich Village apartment. Choosing five great performances from Hoffman's prolific but too-brief lifespan — ranging from his passionate rock critic Lester Bangs in "Almost Famous" to his nasty rich kid in "The Talented Mr. Ripley" — is an impossibility. He was good in everything.