Hugh Jackman has gone bald to portray the negative role of Blackbeard in the upcoming 'Peter Pan' movie 'Pan'.

The film titled 'Pan' will be a new take on the classic story.

Skull analysis charts the changes from dinosaurs to birds

A new study traces the evolutionary transformation of the skull in birds,the modern descendants of dinosaurs 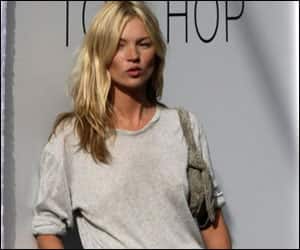 Moss wants to be young forever

Kate Moss is desperate to cling onto her youth like Peter Pan.