She added that with the growing population, higher protein consumption and more rearing of animals could result in more epidemics and pandemics “as viruses jump from animals to human beings”, and called for public health systems to be ready.

After labour strike and lockout, PepsiCo to close production unit in Kerala

This comes 15 years after Coke, another soft drink major, wound up its plant in the state.

Sales of snacks under the Frito-Lay North America unit rose 7% in the second quarter.

Progress in state on potato value chain should be replicated: PepsiCo Asia head

“How can industry and farmers win together? We follow contract farming or collaborative farming, where we put farmers at the centre,” he said.

Narasimhan's initial priorities will be to focus on delivering outperformance, especially in the health business unit, and to drive the Lysol maker's plan to split the firm into two business units under the same company.

PepsiCo India had taken the farmers to court stating that they had been growing a variety of potato, FC-5 , “without their permission,” since it was registered under the Protection of Plant Varieties and Farmers’ Rights Act (PPV&FR Act).

PepsiCo proposes settlement to Gujarat potato farmers sued by it

Pepsico offered to settle the dispute if the farmers gave an undertaking to purchase this specific variety of seeds from the company and thereafter sell the potato produced to it.

Pepsico India had filed lawsuits against Fulchand Kachchhawa and Suresh Kachchhawa of Malgadh village in Deesa taluka of Banaskantha on April 11 for “illegally” growing and selling potato variety FL-2027, for which the company is the registered breeder.

Back Gujarat farmers against whom PepsiCo has slapped lawsuits: Rights groups to Centre

Indra Nooyi, who was the guest speaker, was addressing the 'New India Lecture' series, organised by the Consulate under the aegis of Consul General Sandeep Chakravorty and in partnership with the US-India Strategic Partnership Forum (USISPF). 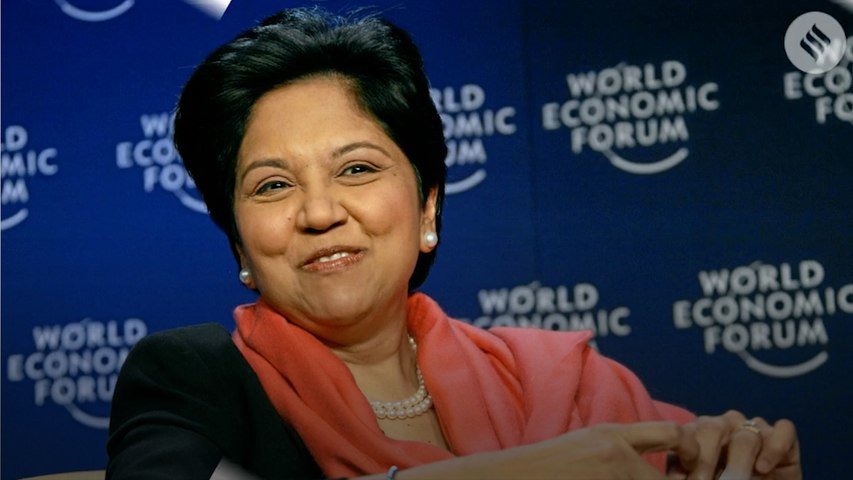 Will Ex-PepsiCo chief Indra Nooyi be the World Bank's next CEO?

Ex-PepsiCo CEO Indra Nooyi is reportedly among the frontrunners for the post of World Bank CEO. US President Donald Trump is considering multiple candidates to nominate for the post and Nooyi's name is reportedly being considered. 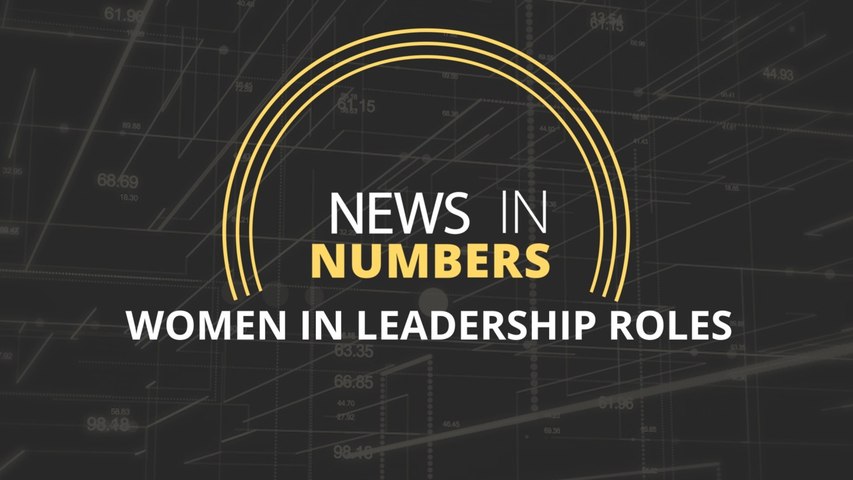 How many Fortune 500 companies have women as CEOs: News in Numbers

The more we look at gender gap, the more we find that it is everywhere. How are Fortune 500 companies doing in terms of women in leadership roles? A look at the disparity in today’s News in Numbers.