Paswan, an ally of the NDA, criticised the violence and protests that have taken place since Kanhaiya’s arrest.

Need to coordinate with states: Paswan

His other priorities include fine-turning the minimum support price mechanism and addressing the delay in disposing of cases in consumer courts.

We bring you the five best stories of the Indian Express you must read before beginning your day.

The alliance would likely be given formal shape after an AICC meeting on January 17. Nitish,Narendra Modi are 'two sides of the same coin': Paswan 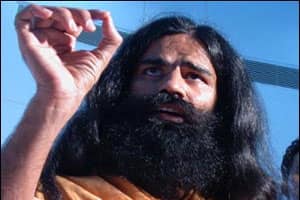 He says Ramdev has become a non-issue in the country. 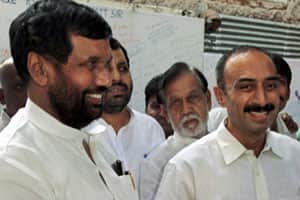 Bhatt is being penalised for exposing Modi: Paswan

He says,'Those who believe in democracy will be proud of Bhatt."

As always,caste equation is sure to play a major role in the coming Bihar elections if the candidate lists of parties are taken into account.

The Maoists let off the policemen on humanitarian grounds.