Sanah Kapur, daughter of actors Pankaj Kapur and Supriya Pathak, will be next seen in the film Saroj Ka Rishta, set to release in cinemas on September 16.

Ketan Mehta reflects on 'turbulent times' in the country: Polarisation of this kind is dangerous for society

Filmmaker Ketan Mehta, known for helming acclaimed movies like Mirch Masala and Holi, talks about his short Toba Tek Singh and the trauma of Partition.

Sanah and Mayank got married in Mahabaleshwar in March and their recently released wedding video has got the fans cheering for their love. Shahid Kapoor, Mira Rajput, Naseeruddin Shah and Ratna Pathak Shah attended festivities.

When director told Shahid Kapoor, 'After watching your dad Pankaj Kapoor, no one will look at you'

Shahid Kapoor and Mira Rajput took to Instagram and shared wishes for Pankaj Kapur on his birthday.

Supriya Pathak talks about her memories of growing up sharing a room with sister Ratna Pathak Shah and building a home with husband Pankaj Kapur.

Jersey, starring Shahid Kapoor, Mrunal Thakur and Pankaj Kapur, is set to release in theatres on April 22. Here's what Bollywood celebs said about the sports-drama.

Shahid Kapoor says Jersey director was 'worried' that dad Pankaj Kapur 'is so good, nobody will look at you'

Shahid Kapoor is set to share screen space with his father and veteran actor Pankaj Kapur in Jersey.

The cast of Jersey including Shahid Kapoor, Pankaj Kapur and Mrunal Thakur will have a laugh riot in The Kapil Sharma Show.

Shahid Kapoor and Ishaan Khatter's mother, Neliima Azeem, said that she is glad that she can finally sit back and relax in her life, after raising her sons as a single mother. 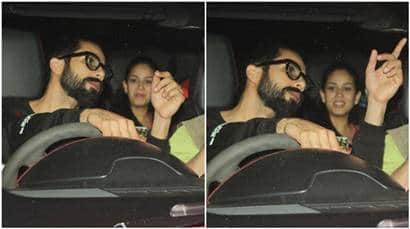 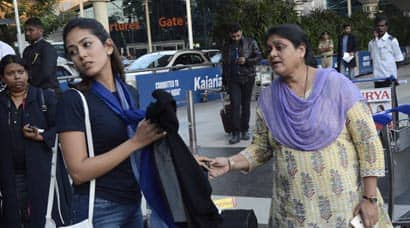 Shahid Kapoor's wife, Mira Rajput was spotted at Mumbai airport on Monday (December 21). Though Mira was seen minus her hubby dearest, she was accompanied by her parents-in-law, Pankaj Kapur and Supriya Pathak. 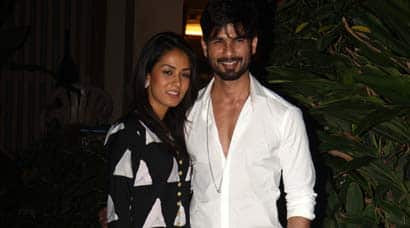 Shahid Kapoor and Mira Rajput returned to Mumbai on Wednesday evening (July 8) and were seen posing for photographs outside the actor's Juhu home. 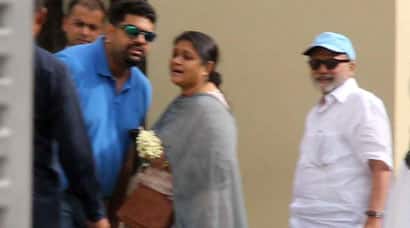