As per the central bank, some lending institutions upgrade accounts classified as NPAs to ‘standard’ asset category upon payment of only interest overdues and partial overdues.

The move is aimed at comforting bankers in taking decisions on credit sanctions and at removing the fear of investigative agencies for commercial decisions that turn bad.

Education loans adding to the misery of banks

There are 34 lakh education loans, fallout of 7-10 per cent default can impact credit score of over three lakh students.

Singapore steps up scrutiny of some Indian bank branches

Monetary Authority of Singapore assessing credit quality of loans made from branches to Indian banks. 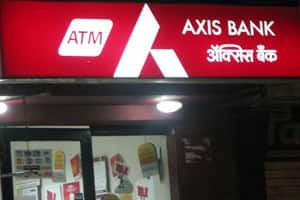 Banking shares fall up to 8% on NPAs

Shares of state-owned banks slumped by up to eight per cent on concerns of growing bad debts. Kingfisher Airlines is a NPA: SBI