Ashok Gulati writes: Precision farming needs to be promoted to get more output with less exploitation of natural resources

Ashok Gulati writes: In India, we have the culture of free power, free water, almost 80 to 90 per cent subsidy on urea, and so on. One critical factor that is needed is the political economy of policies

In other words, more than half of our world can’t possibly sustain the growth it is currently experiencing.

Because of the increasing interest in green housing many developers have begun promoting projects under the ‘ECO-Friendly homes’ Banner.

Another European major to come into multi-brand retail: Anand Sharma 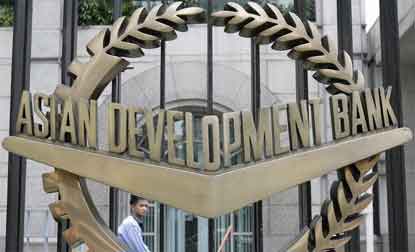 Various external agencies had lowered their India growth projections for this financial year. 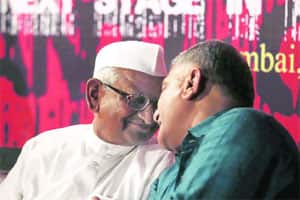 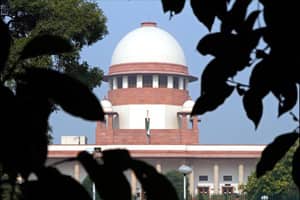 Chief Justice of India S H Kapadia today said loss is a matter of fact and profit and gain is a matter of opinion,remarks that came against the backdrop of raging controversies over valuation of natural resources.

Bargah (Odisha), Feb 21 (ANI): Addressing the farmers in Odisha, Prime Minister Narendra Modi on Sunday said Odisha is the only state in India capable to bringing second green revolution. Modi said the state has is rich in natural resources and it can be nation's number one agricultural state. He added that the Centre, state and farmers together can increase the income of farmers in India by two fold by 2022. Modi further urged the farmers to join the 'Pradhan Mantri Fasal Bima Yojna' as the scheme can solve all the problems they have been facing from years.