Vibhuti Jha, 70, who has now deleted the tweet, is running against Democrat Gina Sillitti for the New York State Assembly District 16 elections to be held on Tuesday.

After New Mexico killings, Muslims are on edge

He said he and other members of Albuquerque's Muslim community are taking such precautions while police search for whoever targeted and shot dead four men of Pakistani or Afghan descent in the city since November.

BJP insiders said that in the 2024 Lok Sabha polls, the BJP hopes to get the support of Pasmanda Muslims as it has noticed a support base in the UP Assembly elections.

How, what will follow: Questions trail Assam's 'indigenous Muslim' plan

In accepting the recommendations of a panel on this, Chief Minister Himanta Biswa Sarma fulfilled the long-standing demand by these groups -- Goriyas, Moriyas, Julhas, Deshis and Syeds -- for a “distinct identity”.

According to UP BJP insiders, the party's hope to get the support of Pasmanda Muslims has risen after nearly eight per cent of their voters favoured the party in the recent state Assembly elections.

Muslims and Judiciary: We do not have Muslim or non-Muslim judges in India

Faizan Mustafa writes: Judges have been not only fair but also sensitive to Muslim causes. Muslim women in particular have had more success before judiciary than Hindu women

Muslims being targeted with violence around the world: Joe Biden

At a White House reception to celebrate Eid al-Fitr, Biden said he has appointed the first Muslim to serve as Ambassador-at-Large for International Religious Freedom.

Eid-ul-Fitr 2022 Date: For many Muslims, Eid ul-Fitr is a time to express thankfulness to Allah for providing them with guidance and strength during Ramadan to help them practice self-control

For the first time since 1991, Passover, Easter and Ramadan were about to occur all at once — intensifying the religious synergies and tensions that have defined Jerusalem for millenniums. Muharram, which is considered to be the most sacred of the months for Muslims was observed on Tuesday (November 4) amid tight security in the national capital with heavy police deployment in sensitive areas. 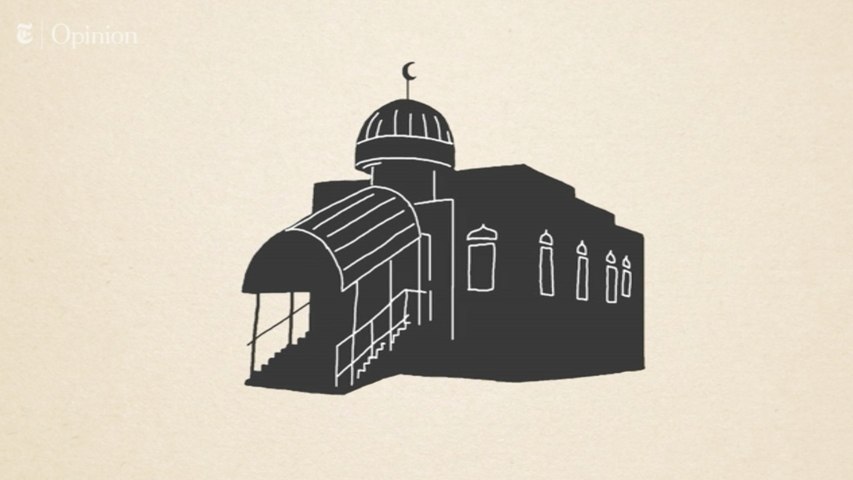 Opinion | The secret history of Muslims in the US

Muslims have been in the US since the time of the earliest explorers and have left their mark on everything from the White House to the Marine Corps uniform.

Photographer Praveen Jain was in the Meerut neighbourhood on May 22, 1987, hours before the Hashimpura massacre

A majority of Muslims believe that the 2002 riots were engineered to take revenge: Madani