Tejasswi Prakash said it is the first time in Karan Kundrra’s life that he is ‘eager’ to get married.

Bihu meets EDM in this viral video from Assam

The American First Lady was an absolute sport as she donned oversized sunglasses and rapped with swag.

On the loose: Main Stream

Music videos from the ’80s and ‘90s were far more memorable

With the music video of Tadka,Vir das brings back his penchant for the outrageous

Singer Altaf Raja makes a comeback to the silver screen with a song in <i>Ghanchakkar</i>.

All the arithmetic behind the Apna Bombay Talkies music video directed by choreographer Vaibhavi Merchant. 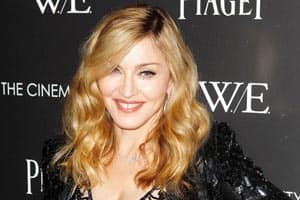 The 54-year-old singer was planning to don a 'Terror Bride' outfit. The two stars went public with their friendship last month after staging a slumber party.