Sleeper hits of 2018: Mulk, Tumbbad, Andhadhun, Raazi and others

2018 was marked by some great content-driven films which might not have opened with great numbers at the box office, but slowly made their way to the hearts of the audience, thus emerging as sleeper hits.

Anubhav Sinha: Mulk's success shows the maturity of our country

We Need to Talk: How Hindi cinema has held a mirror to ourselves

Do films echo reality? Or do they influence the reality? And can a film like Mulk get viewers to change their thinking?

I wish I could make my debut now: Neena Gupta

Actor-writer Neena Gupta on the changing face of television, looking for work, and how films are offering interesting roles to older women.

Mulk calls out Islamophobia, but raises valid questions for Muslims too

Mulk strongly depicts the Islamophobia that has plagued our society, but it strives for balance by showing the mirror to Muslims too.

Rishi Kapoor, who plays an aggrieved Muslim father in his next film, Mulk, on social responsibility of filmmakers, the short life of nepotism and not being a Method actor.

"Punwani in her application has made false claims that the Benaras Media Works has links with Mulk director Anubhav Sinha. These are not true. We are yet to receive the court's order staying the release," Sinha's lawyer Vibhav Krishna said.

Prateik Babbar on his character in Mulk: It's the role of a boy who's gone astray

Prateik Babbar is all set to tie the knot with fiance Sanya Sagar in the beginning months of next year. The actor will be seen starring alongside Taapsee Pannu and Rishi Kapoor in Mulk. 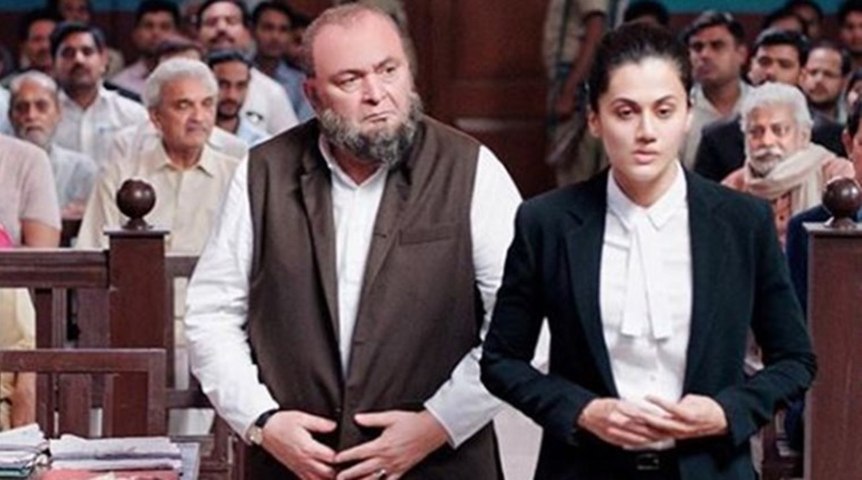