Lindsay Lohan's father denies reports of his daughter going back to drinking. Lohan reunites with dad in rehab

The 'Mean Girls' star had an emotional reunion with her father. 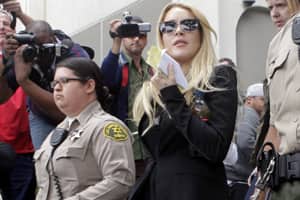 Lohan believes meeting her father will stop his public pleas to see her. Lohans dad Michael has blamed himself for his daughter's recent hardships. 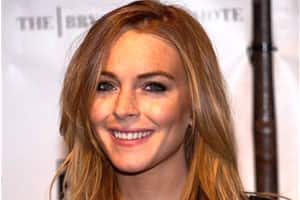