Within Alibaba, large numbers of employees have rallied around the accusations to push back against what they say is a sexist workplace culture. In a letter to management last month signed by more than 6,000 Alibaba workers, employees urged the company to forbid sexual remarks and games in orientation events.

Ronan Farrow and his adopted sister, Dylan Farrow, have long accused Allen of molesting her when she was a child, allegations he has denied.

In its interim order, the court had allowed @herdsceneand anonymity in the Rs 5-crore defamation suit filed by Gupta against it and others, seeking removal of allegedly defamatory content against him on social media platforms.

It’s the biggest #MeToo case on Wall Street, and someone is lying

Unusually for a Wall Street firm, TCW has refused to settle, alleging that Tirschwell was a difficult and underperforming employee who saw she was in trouble and lodged a sexual harassment complaint before the company had the chance to let her go. 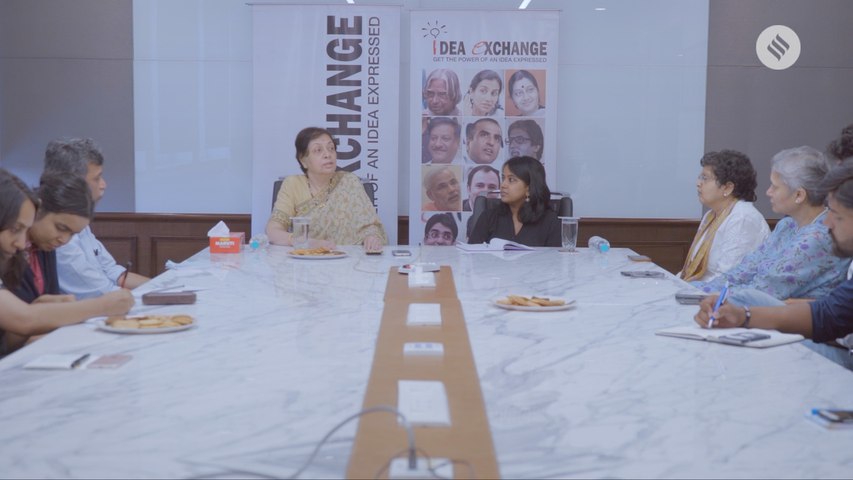 'The patriarchal notion that women are not in the right place when working outside homes, persists... Need sensitisation in every workplace'

Justice (retired) Sujata Manohar talks about the importance of #MeToo as a women's empowerment movement, why there is a need for 'fresh thinking' on the 2013 sexual harassment guidelines and more.