Business chambers share PM's concerns that there has not been enough generation of employment.

Modi hit back at PM,saying Congress was responsible for Partition and neglect of freedom fighters.

BJP labels PM's speech a reflection of his pessimism and negativism

PM accused the BJP of working against govt and country's interest.

More than 37,000 km of new highways have been built to facilitate travel and trade.

By the time he ended with 'India is Bharat',India Inc was wincing and many had their mouths open. 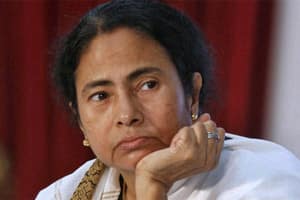 Is 'aam aadmi' being targeted by misuse of chair? Mamata Banerjee 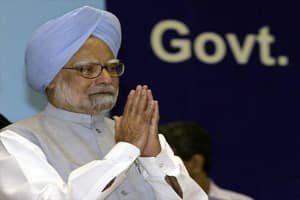 An aggressive PM said 'money does not grow on trees' and that means hard decisions must be taken.