Mamata Banerjee is the current Chief Minister of West Bengal and the chairperson of the All India Trinamool Congress (TMC). Her party won the Legislative Assembly elections in Bengal in 2011 after 34 years of rule by the Communist Party of India (Marxist). Banerjee began her political career in the 1970s as part of the Congress and later split away from it, forming the TMC. She gained popularity in the state by her determined opposition to the land acquisition policies of the CPI(M) for industrialisation. Before becoming the Chief Minister of the state, she held the position of railway minister for two terms. Popularly known as 'didi' in Bengal, she was listed by the Time magazine as one of the 100 most influential people in the world.

Recently, Chief Minister Mamata Banerjee misspelt the name of the founder of the Matua community while addressing a government programme in Malda district.

St Xavier’s University to confer D.Litt on Mamata on February 6

Amid BJP silence over Adani market rout, Suvendu says: ‘Mamata’s colluding with him’

As the Opposition leader raises questions about the future of the beleaguered company, Trinamool says ‘Plan B’ is in place,

Speaking at a function in Purba Bardhaman district, the Trinamool Congress chairperson again hit out at the BJP-led Centre over the Union budget, claiming that income tax concessions are nothing but a jugglery of words.

Give me half an hour and I will show you how to prepare a Budget for the poor: CM

Symptomatic of cosmetic changes, no real intent of welfare: TMC on budget

Union Budget 2023-24 | Opposition: Nothing for poor, middle class; benefits only one class

The CPM slammed the Government for reducing the allocation for MGNREGA and the cut in food, fertilizer and petroleum subsidies.

She said, “I condemn this culture of spewing hatred. Having said that, I am not against anyone, but please be polite. Let us think about humanity… about the fundamental rights of people.”

At the Martyrs' Day rally, Mamata Banerjee criticised the BJP for destroying institutions of the country, contending that those who had no role in the Independence struggle are now trying to rewrite the country's history.

Mamata Banerjee arrived in Guwahati in the afternoon and drove straight to the temple atop the Nilachal Hills where she was received by the temple's priests.

The Trinamool Congress has also won the Shamserganj and Jangipur seats.

The voter turnout at the Bhabanipur constituency stood at 53.32 per cent at 5 pm.

Mamata Banerjee blamed the DVC for being responsible for the floods in Bengal.

No place for violence: Mamata Banerjee after CM oath

Amid Covid crisis, Bengal casts vote in penultimate poll round

Voting for the penultimate phase is being held at 12,068 polling stations. At least 796 companies of central forces have been deployed. 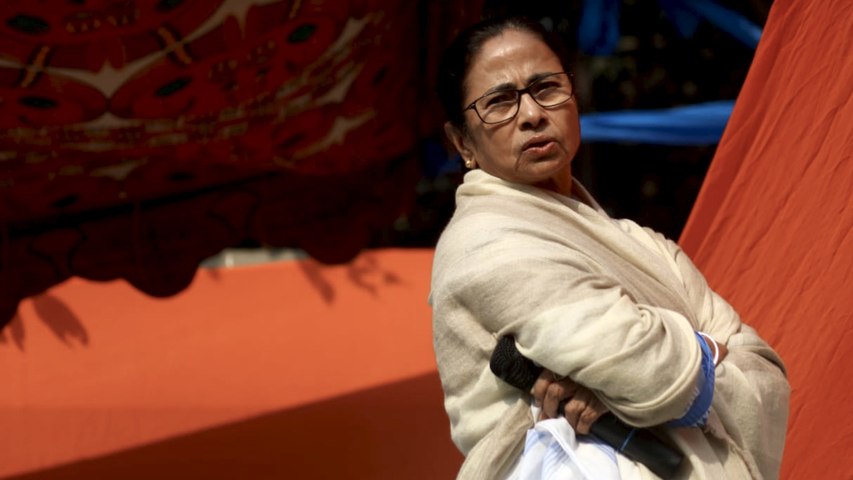 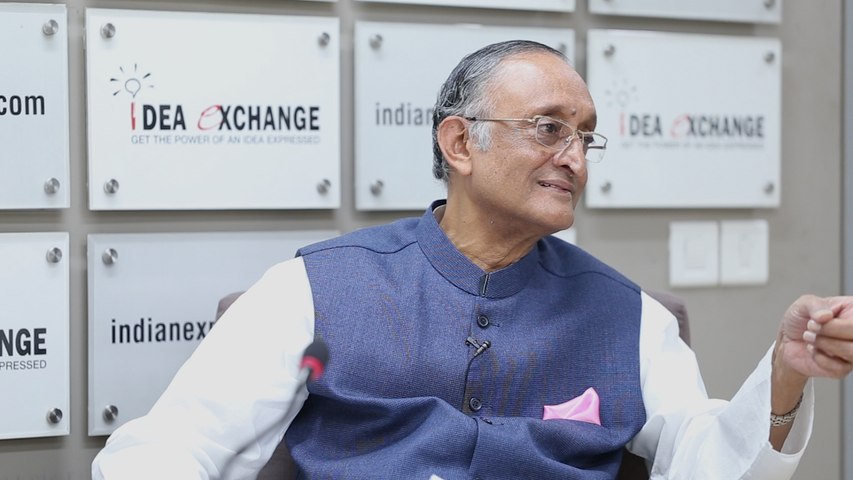 Why a leader is aligning with someone is more important that who aligns with who; Mamata Banerjee has a major role: Amit Mitra, Bengal Finance Minister

Bengal FM Amit Mitra talks about demonetisation, the problems with GST, failing Centre-state relations, the need for protecting and building institutions such as the RBI and CBI, investments in the state, and what the BJP “doesn’t get about Bengal". 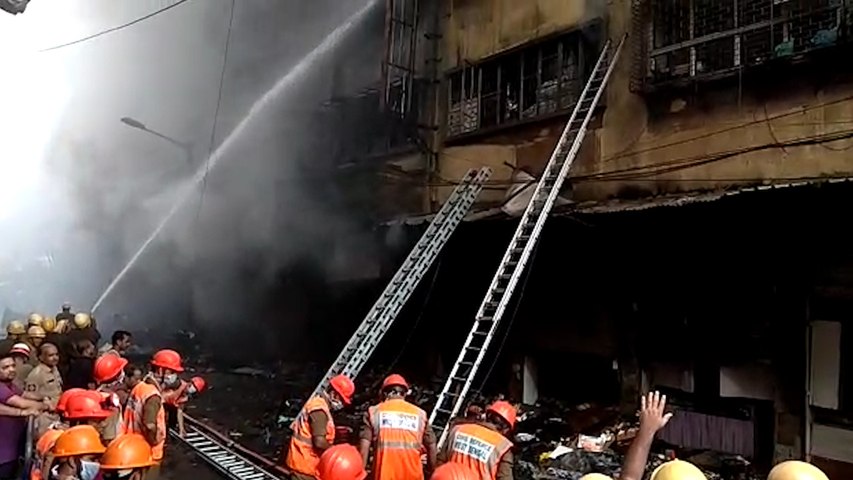 Over 60 firefighters were pressed into service even as the fire at Kolkata's Bagree market continued to spread. Congested lanes and lack of firefighting mechanism made the task for firefighters extremely difficult. See more: https://bit.ly/2M2t86i 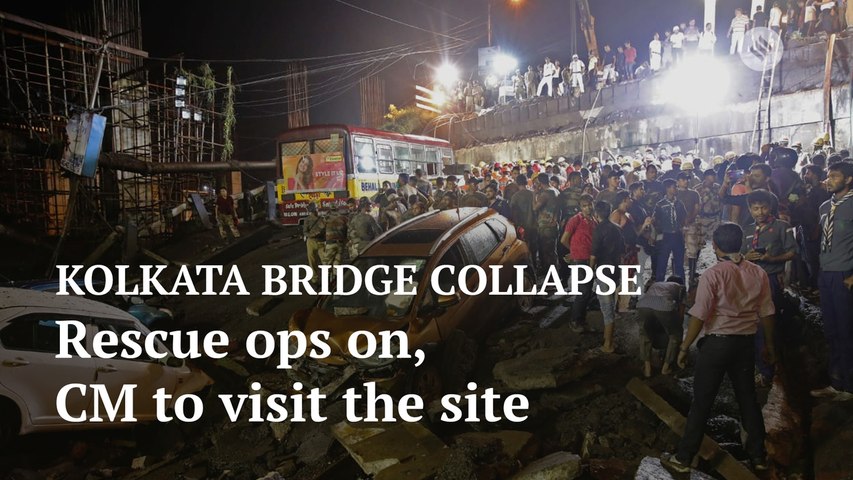 At least one person was killed and 25 others injured in south Kolkata after a portion of the Majherhat bridge collapsed on Tuesday. The rescuers did not find anyone trapped in the debris overnight, but a police officer said clearance operations was 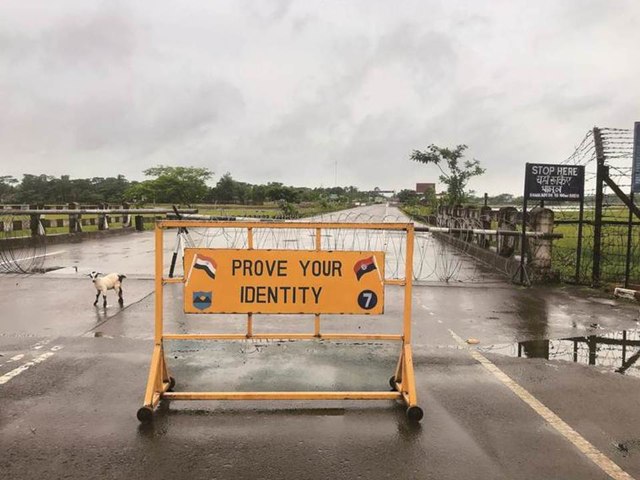 With 40 lakh people being left out of the Assam NRC, there is a huge debate on what their future is. Here's a look at what the Assam NRC is and how the government is addressing the controversies. 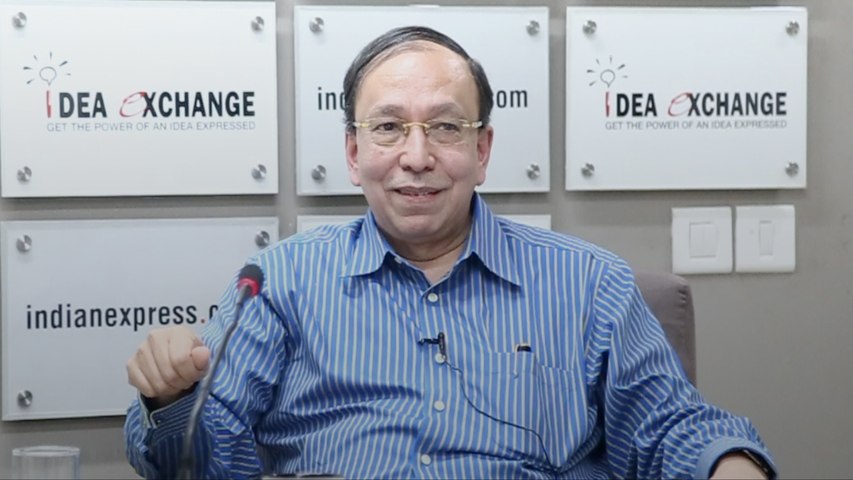 Sugata Bose, TMC MP from West Bengal and a prominent historian has been critical of the government in the Parliament. At Idea Exchange, he expresses concern over the ‘poison of religious hatred’ being spread and discusses many pressing issues.