Aparna Balamurali was promoting her upcoming film Thankam in a college in Kerala, where a student behaved inappropriately with her on stage.

Aparna Balamurali was promoting her film Thankam at a college in Kerala, and a fan got on stage and behaved inappropriately with the actress.

In a violent and polarised world, Malayalam film ‘Saudi Vellakka’ represents a cinema of kindness

Kunal Ray writes: The film shows us that kindness is not a stray event. It is nurtured and executed by a collective

Guru: In a land where religious fanaticism and caste hatred run deep, this 1997 Malayalam film was, is and will continue to remain relevant

While the conversation surrounding “should cinema, or art in general, have a sense of responsibility” is very much alive, Rajiv Anchal’s Guru, a Malayalam film that raised many eyebrows, celebrated its 25th anniversary this year.

Kooman trailer: Drishyam director Jeethu Joesph is back with another mystery-thriller. Watch

Kooman stars Asif Ali as a police officer who is being stalked by an unknown person.

Sreenivasan, who has been out of the public eye for a while now, attended Mazhavil Entertainment Awards 2022.

Nanchamma brings to music oral traditions of her Irula tribe that celebrate nature and the everyday.

Balamani Amma Google Doodle: Amma had no formal education, and was greatly influenced by her maternal uncle and his library. She published more than 20 anthologies of poems, along with other works including translations. 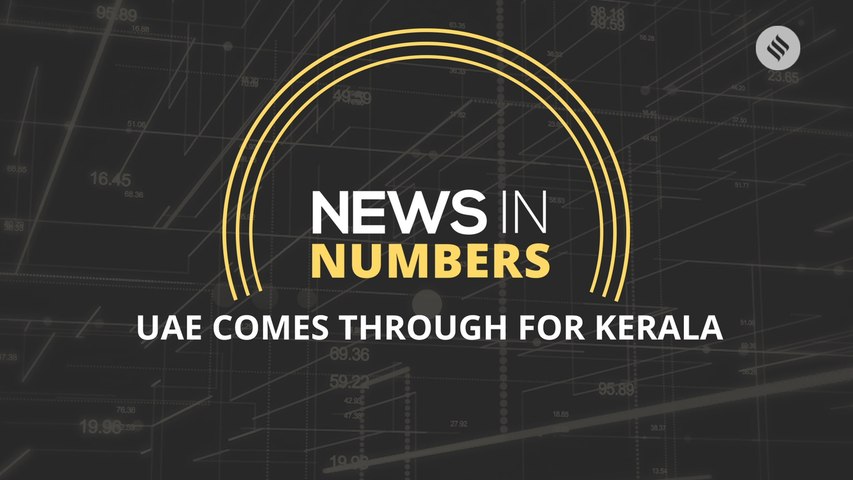 How many Malayalees live in the Middle East: News in Numbers