'Govt has not lodged any case': Javadekar on sedition charges against 49 celebrities

The letter, dated July 23, stated that “lynching of Muslims, Dalits and other minorities must be stopped immediately”, and that the slogan “Jai Shri Ram” has become a “provocative war cry”.

CBFC denies certification to Prakash Jha’s Lipstick Under My Burkha as it is 'lady oriented'. Are you shocked already?

Prakash Jha’s Lipstick Under My Burkha starring Konkana Sen Sharma, Ratna Pathak Shah and directed by Alankrita Shrivastava has been denied certification by the CBFC. The reason will take your breath away.

'Aayi Bala Ko Taal Tu' is a black comedy that touches upon the current political scenario. A good story weakened by an overdose of sentiments,ending on a tragic,pessimistic note. 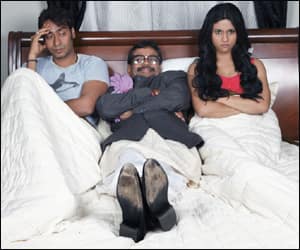 This is the first time 3 National award winners like Ajay,Konkona and Paresh have been cast for a light comedy. 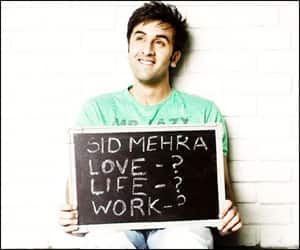 Actor Rishi Kapoor is overwhelmed with the kind of response 'Wake Up Sid' has generated for his son Ranbir. 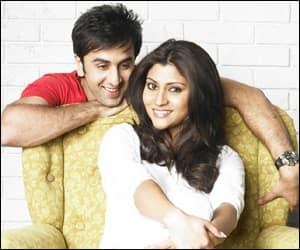 After playing the ladies man in his two films you would have thought Ranbir Kapoor would want a change. 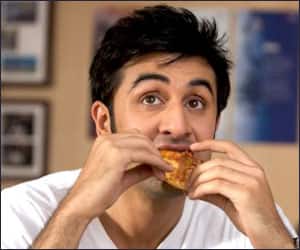 The promotional campaign of 'Wake Up Sid' rocks!

The promotions of Wake Up Sid have begun and everyone can't help but talk of the innovative content.