A stroll down the memory lane to look at the first digital cameras the world got used to.

Rochester, New York-based Kodak, founded in 1880, is the latest company to enter the cryptocurrency market as Bitcoin makes gains.

Kodak 55-inch 4K UHD Smart TV has been launched in India for Rs 43,990. It will be made available through Flipkart from later this month.

Kodak Ektra review: Great design and concept, but the photos need to be better

Kodak Ektra is in fact more a camera than a smartphone, at least it looks so. But is this an idea whose time has come? Well, I used the Kodak Ektra for well over a week and here's our full review.

Kodak, the iconic photography brand, has launched a new smartphone, aimed at enthusiasts and shutterbugs. Kodak Ektra has been available in the US and Europe - and now the company is bringing the Android smartphone to India. Priced at Rs 19,990, Kodak Ektra will be made available exclusively on Flipkart from July 18 at 4pm.

Kodak Ektra camera-centric smartphone could be launched soon in India 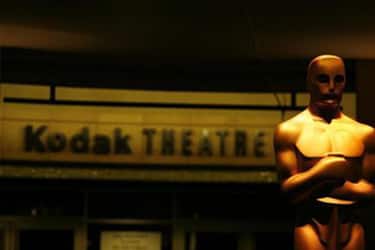 Kodak is out of the picture at Oscars

Kodak Company is having its named yanked from Sunday's telecast of the Oscars.