Uttarayan festival: Here are some accessories that kitists use

Even as the Rajkot police commissioner distributed neckbands to the public to protect themselves from kite string injuries, here are some accessories that kitists and the public use during the Uttarayan festival:-

On Friday, the Gujarat government informed the high court it received 68 complaints in connection with the illegal trade and procurement of the banned threads since Jan 9 this year.

Why do we fly kites on Independence Day, and how can it be done safely?

If you wish to take part in kite-flying activities, make sure that you do not fly them near electrical installations and overhead power lines

A three-year-old toddler succumbed to death on Sunday after a glass-coated thread popularly known as ‘manjha thread’ slit his throat.

The Language of Kites

Kite maker Umar Daraaz on an ancestral craft and how to fly kites when it’s snowing.

A kaleidoscopic exhibition of Japans kites and tops replay its ancient traditions. 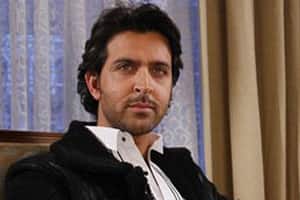 Ratner,43,seems to have developed a rapport with Hirithik after editing the English version of 'Kites'.

It was a chance Salsa workshop that got Jamil Shah hooked to the dance form. He was only around 17 then,working in Bangalore,when a friend took him to the workshop,but it changed his outlook. 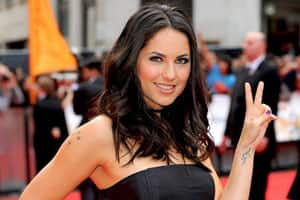 Mori,who made her Bollywood debut with Hrithik Roshan in 'Kites',will be seen opposite Rajeev Khandelwal.

Varanasi, Jan 13 (ANI): Makar Sankranti is one of the most auspicious festivals celebrated with tartness on 14th January every year across India. It is also seen as the festival of kites. People across the city of Varanasi were seen quite enthusiastic about flying kites this Makar Sankranti. Kites of various colours, sizes and shapes ruled the market, with 'Modi kites' being the favourite for most of the kite lovers. The kite festival is also seen as a traditional celebration and keeping the Indian culture alive.