Many other private moments from the singer's life will be exposed. 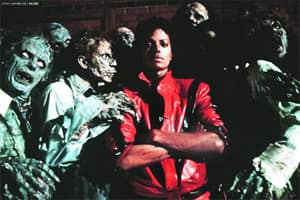 Remembering the King of Pop

Members of the newly-formed band Thriller,pay a tribute to the ultimate moonwalker,Michael Jackson on his birth anniversary. 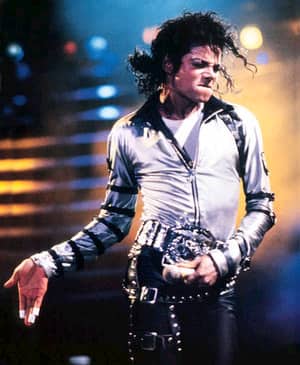 On Michael Jackson's 54th birthday,here's an account of how 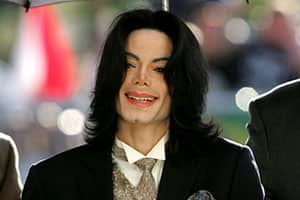 The estate has generated gross earnings exceeding USD 475 million as of the end of May. 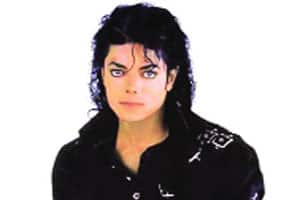 A Life in Music

The tabloids buzzed about him and a fair share of controversies kept him in the news.

Dr Conrad Murray was going to jail for involuntary manslaughter.

Pop legend Michael Jackson's daughter says she "appreciated" her father's decision to make his children wear veils in public,but was not always comfortable in them.