“I was catering to Akshay Kumar's huge fan following for 'Kambakkht Ishq',” says the director. Even experienced directors have goofed up in the past: Akshay

Why Anthony D'Souza? That's the question which comes to mind the moment one sees the team of Blue. 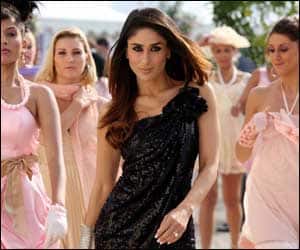 It's easy to criticize a film like Kambakkht Ishq: Kareena 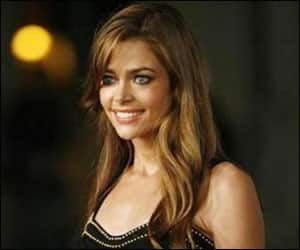 The success of Akshay Kumar starrer 'Kambakkht Ishq' has really stunned the industry. The film is making great collections and the cast and crew is partying hard. Today you can listen to Kareena Kapoors fashion tips on your phone,read Imtiaz Alis blog-posts about filming Love Aaj Kal or pretend to be Akshay Kumar and perform dangerous stunts in front of the computer,all before you set foot in the cinema hall. Kambakkht Ishq has come as a respite for the industry

Kambakkht Ishq has come as a respite for the industry and also for Akshay Kumar,who became a punching bag.