🔴 Taking to Twitter, Panneerselvam said while AIADMK has no objection to the current government naming schemes after Kalaignar, it is not in practice to have two different names for one scheme and it is not agreeable.

Karunanidhi First Death Anniversary Event Live: Catch the latest news in Chennai as we bring you live updates on the first death anniversary of Karunanidhi today. 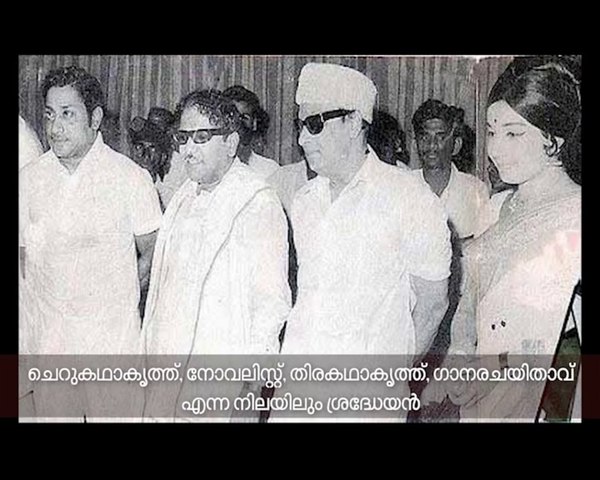 Kalaignar Karunanidhi passes away at 94 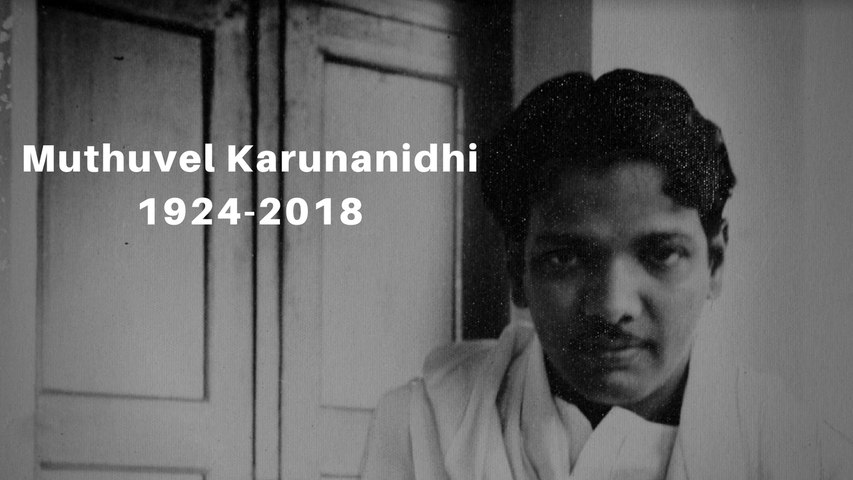 Muthuvel Karunanidhi: Looking back at his life in active politics for over seven decades

Muthuvel Karunanidhi, the man fondly called Kalaignar - the artist, breathes his last. A look back at his illustrious life and all that he achieved in over seven decades of being an active politician.

Party leaders were apprehensive about middle class being disillusioned due to focus on poor; Modi says Budget fulfils the dreams of an aspirational society, including the poor, middle class, farmers

Gandhi's reaction came after the presentation of the Union budget for 2023-24 by finance minister Nirmala Sitharaman.

Under the revamped new tax regime, the personal income tax rebate limit has been increased to Rs 7 lakh from the previous Rs 5 lakh.

India took over the Presidency of G20 in December 2022, culminating with the G20 Summit scheduled to take place in September 2023, which is expected to be one of the highest-profile international gatherings to be hosted by this country.

These destinations will be selected through challenge mode, using an integrated and innovative approach, while the focus of development of tourism would be on domestic as well as foreign tourists, Finance Minister Nirmala Sitharaman said.

The allocation for the 3,000-strong Special Protection Group (SPG), which now protects the Prime Minister, has been increased from Rs 385.95 crore to Rs 433.59 crore in this budget.

The social security and women and child development department withdrew a 2020 letter that had given Manisha Gulati an extension as chairperson saying it was issued ‘with bonafide mistake’.

Sensex see-saw on Budget day: Up 2 per cent, ends flat

While Finance Minister Nirmala Sitharaman’s announcements on capex push, income tax reliefs and fiscal deficit at 5.9 per cent for 2023-24 provided strength to the market, it witnessed profit booking after the Budget announcements, leading to a decline.

‘Budget 2023 will prove to be a milestone in making of modern India’: Haryana CM Khattar

“The seven priorities of the government towards the country and the society mentioned by the finance minister in the budget will benefit every section. This budget presented in ‘Amrit Kaal’ will prove to be a milestone in the making of modern India,” Khattar added.