John Nash: The Shakespeare of economics

In terms of influence on modern economics and game theory, John Nash has few peers.

Problematics: The legacy of a beautiful mind

This week, we invite readers to play a game invented by the late John Nash

The infinite applications of Nash equilibria explained: Why John Nash was a genius

Mathematician John Nash was a rational thinker, who knew the limits of the rational.

The couple were in a taxi cab whose driver lost control and crashed into a guard rail, the network reported, citing state police. 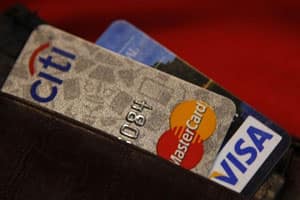 Credit cards are a form of revolving credit,which means,that by granting you a credit card the bank allows you to continuously borrow money up to a certain credit limit.

These last few weeks,an Indian chess official has been quite hassled by persistent queries on weiqi and xiangqi,widely known as Chinese chess.