Here's a list of the best films from April that you must check out; the list includes a breakneck action film that bombed at the box office, an animated stunner from one of the best filmmakers alive, and a standup special that truly belongs in the same category as Nanette.

Oscar-nominated director Joe Wright will be helming the adaptation of the bestseller The Woman in the Window, written by AJ Finn. The script will be penned by the Pulitzer Prize-winning writer Tracy Letts.

The film titled 'Pan' will be a new take on the classic story. 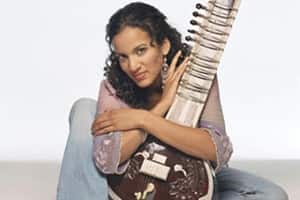