Ponniyin Selvan I: Mani Ratnam's magnum opus is a crash course in how to overcomplicate a straightforward story

Ponniyin Selvan star Jayam Ravi thanks Rajinikanth for his praise: 'That one-minute conversation made my year'

Not only critical acclaim, Ponniyin Selvan 1 has already been declared a hit as well, with it becoming the fastest film to earn Rs 100 crore in Tamil Nadu.

In the trailer, it seems like Jayam Ravi is a farmer who leads a revolt, much to the chagrin of local politicians. Watch the trailer here.

Starring Jayam Ravi in the lead, Bhoomi, which seems to be a message-heavy film, will open in cinemas in May 2020.

Actor Jayam Ravi unveiled the first look of his upcoming film Bhoomi, which is written and directed by Lakshman.

Comali movie review: This Jayam Ravi comedy is a winner

Comali movie review: Comali is an out-and-out mindless entertainer. But it somehow manages to hit the right chord on several counts.

Ranarangam, Evaru and Comali review and release live updates: Here's what celebrities, critics and fans are saying about the Telugu and Tamil releases of the week.

Ahead of its 30th September release, here is a look at the official posters of Mani Ratnam's magnum opus Ponniyin Selvan-1.

Tik Tik Tik team celebrates the success of the film

India’s first space film Tik Tik Tik opened a couple of weeks ago to positive box-office response. The crew and the cast celebrated the success with a party recently. 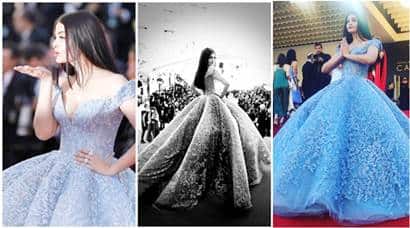