Isha Ambani and Anand Piramal blessed with twins, a boy and a girl

The twins have been named 'Aadiya' and 'Krishna'; find out the numerological and astrological significance of their names

All the celebrity weddings that happened on December 12

Kapil Sharma and Ginni Chatrath, Raghu Ram and Natalie Di Luccio, Isha Ambani and Anand Piramal, were among the celebrities who tied the knot on Wednesday, December 12.

Isha Ambani and Anand Piramal, who are all set to tie the knot today in a grand ceremony at Antilla is hosting a star-studded bash. For the occasion, the B-town stars have already started pouring in. Check all the pictures here.

Mukesh and Nita Ambani's daughter Isha Ambani tied the knot with Anand Piramal on Wednesday at the Ambani residence Antilia. Eminent Bollywood and sports personalities marked their presence at the event. 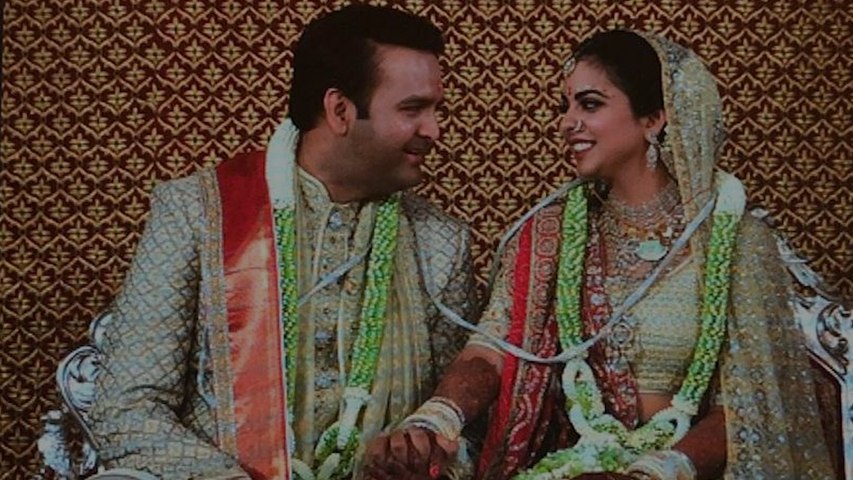 The star-studded wedding of Isha Ambani and Anand Piramal saw Bollywood celebrities, sports icons and various politicians as attendees. From Amitabh Bachchan to newlyweds Priyanka-Nick, the who’s who of B-town were part of the big fat Indian wedding. 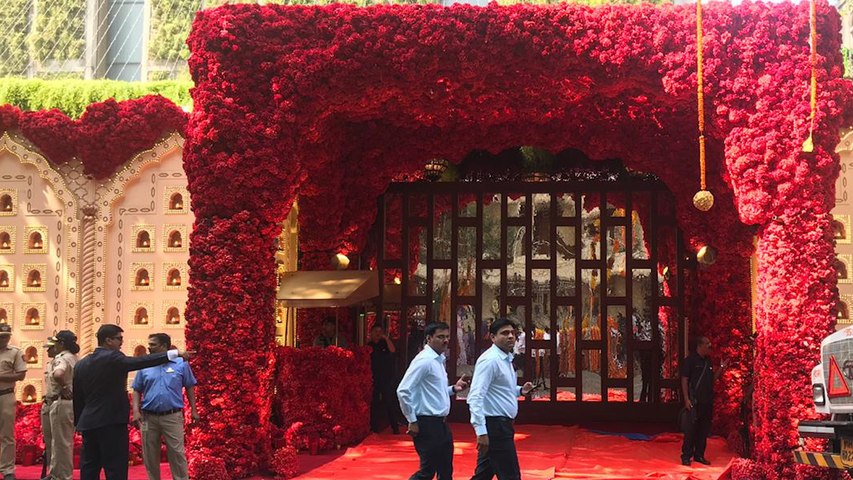 John Abraham hopes his Pathaan character Jim gets a backstory, says it would be great if Aditya Chopra brought him back: ‘Imagine the pain….’

John Abraham talks about his role as the cruel mercenary Jim in Shah Rukh Khan's Pathaan, says he hopes that he gets his own backstory.

Three of the terror accused in the list are also dangerous fugitives, who were part of some inter-state terror operations. Chanamparambil Mohammed Bashir is accused in a terror case where his co-accused are similar extremists from Hyderabad.

Delhi News Live Updates: On Monday, the MCD House failed to elect a Mayor due to differences between the AAP and BJP over the decision to allow the nominated members to vote.

‘It is tough to leave some out’: Rohit Sharma on selection headaches before Nagpur Test

When asked about Australian media talking about doctored pitches, the Indian captain said, "Just focus on cricket and not the pitch. After all the 22 guys out there are all quality players."

The announcement was made at an exclusive event at Microsoft’s Redmond campus where CEO Satya Nadella demonstrated the company's future plans with AI.

Joe Biden State of the Union (SOTU) Address Live Updates: US will act to protect if China threatens its sovereignty, says President Biden

State of the Union 2023: Biden declares US democracy ‘bruised but unbowed and unbroken’; Putin’s invasion of Ukraine has been a test for the ages, says the US President.

Microsoft Bing search now has the power of OpenAI and ChatGPT: How to access, other details

How to sign up for the new AI-powered Bing Search, with ChatGPT-like features? And what exactly can the new Bing search do? We answer all your questions.