Why Jadeja should bat ahead of Dhoni in Qualifier 1

Jadeja towers the Chennai Super Kings batting charts with a 145.51 strike-rate, Dhoni with 95.04 pales in comparison. In the 14 league games, Jadeja has scored 227 runs and his captain 96 runs.

For all the KKR fans and cricket enthusiasts, Kolkata's restaurants and cafés are joining in the buzz with dishes named after players and IPL décor.

'IPL helps you overcome fear of getting hit'

While the Delhi Daredevils may have finished their IPL season at the bottom of the table,a few youngsters still managed to make their marks.

Chennai,a win away from play-off assurance

For a good part of this IPL season and until Mumbai's dramatic win on Monday night,the Chennai Super Kings had the sole lead on the points table.

I just want to play well and deliver the goods for KXIP in upcoming games: Manan

It was sure a nervous Sunday for the young Manan Vohra. Just before Kings XI Punjab's first match of the new IPL season against Pune Warriors,Manan was told by his franchise that he would be playing his debut match that evening. I will come back in the next game: Ganguly

Ganguly,under pressure due to poor form,rested himself from Friday's match against RCB. 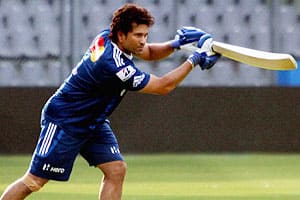 Sachin Tendulkar set to return as MI take on Daredevils

The batting maestro sustained a finger injury in his right hand in the opening match against CSK. 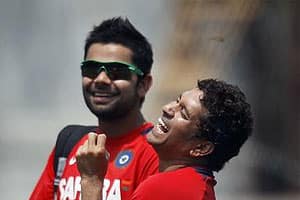 "I don't think anyone can come close to achieve what Sachin achieved in last 22 years," said Kohli. 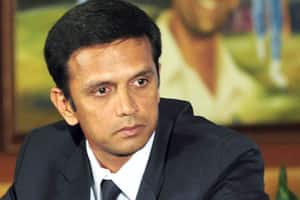 I lived in a cocoon,surreal world: Rahul Dravid

Dravid stresses that family would come first when he takes a call in June on his future post IPL.