He also said that Pakistan extends its support for Afghan-led and Afghan-owned peace process and that matters pertaining to Afghanisthan were discussed during the visit of the US delegation headed by Senator John McCain. He instead blamed India saying that it was against peace in the war-torn country.

Manohar Parrikar interview: ‘I believe in performance, not dressing up’

15 defence suppliers, including six foreign firms, are currently blacklisted by the defence ministry while 23 other firm are under scrutiny.

The draft has been circulated with the industry and Services, the Ministry has appointed a 10-member committee to examine the policy. 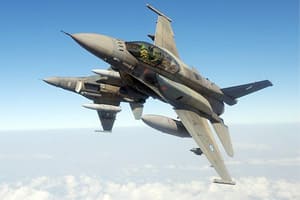 New Delhi is in final stages of deciding on the mega $10 billion deal to purchase 126 fighter aircrafts.