India-Australia Test series to begin at Nagpur from Feb 9

The BCCI on Thursday announced the schedule for the Border-Gavaskar Trophy as well as the limited-overs home series against Sri Lanka and New Zealand in January-February.

3D characters: Who are the Indian batsmen who can also bowl?

Wth India desperately looking for batting allrounders, here is a look at a few upcoming talents who can be considered for selection going forward.

'This is the decision of BCCI and PCB' : Gautam Gambhir reacts on Ramiz Raja's 'Pakistan won't tour India for ODI World Cup' remark

India need Eoin Morgan type of character who would say go and smash it as much as you can for 20 overs: Nasser Hussain

He also talks about the discussion he had with Ravi Shastri, who was the coach of the Indian team back then, and the latter had told him that in regards to batting, India had a timid approach.

India, who have defeated New Zealand and Sri Lanka at home during this Championship cycle, lost out on some crucial points away from home.

New Zealand sit alone at the top of the team ODI rankings with a rating of 128, while England (119) remain in second place despite their recent series loss to India and drawn series against South Africa.

Pandya's match-winning performance to clinch ODI series against England is further proof that the all-rounder is crucial to India's white-ball aspirations.

The 28-year-old has played for England in just 17 ODIs after making his debut in 2015 due to recurring back injuries.

Shastri has been one of many to propose the idea of domestic and franchise T20 leagues occupying majority of cricket’s action in the annual calendar with international cricket being largely about major tournaments.

Behind these unusually high numbers for a short period are a variety of reasons, from finding the perfect combination to tired legs, and fresh talents barging through the doors to comeback men India seemed on track for a facile win with Kohli anchoring the chase with his 18th ODI ton. 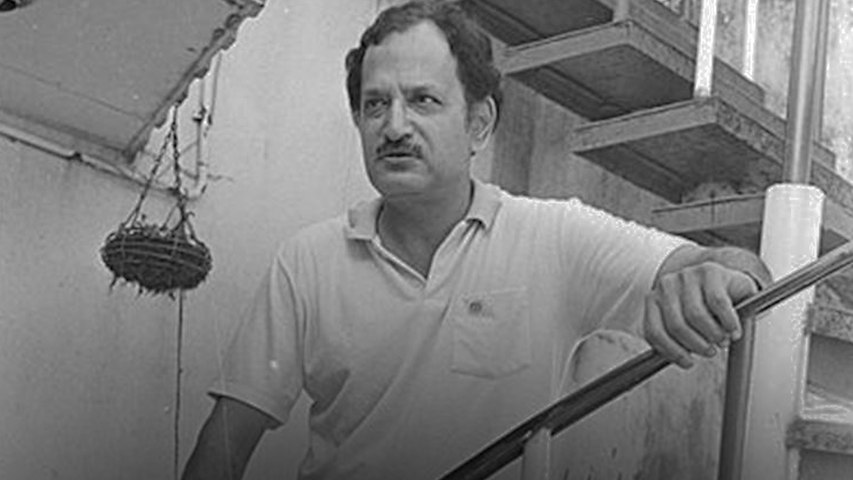 Ajit Wadekar, the first man to lead India to a series win in England, passed away at 77 due to a prolonged illness in Mumbai. The former cricketer-turned-coach took his last breath at Mumbai's Jaslok Hospital on Wednesday.