What is active ageing, and why is it gaining momentum among the elderly?

While it is commonly assumed that the life of an elderly gets limited to bare minimum work and prolonged hours of rest after a certain age, the concept of active ageing sets out to bust that myth by bringing the elderly back into society, on several fronts

75th year of Hyderabad independence: City to see massive traffic jams, restrictions from 8 am to 7 pm

Union Home Minister Amit Shah unfurled the national flag at Parade Grounds in Secunderabad at 8.45 am, while Telangana CM K Chandrasekhar Rao hoisted the Tricolour at 10.45 am at the central lawns in Public Gardens in Hyderabad.

About 20-25 proposals will be shortlisted to meet with a jury consisting of eminent people from the world of scholarship, business, and social service and 5-10 fellowships will be awarded

Explained: What happened in the Constituent Assembly 75 years ago, when the National Flag was adopted?

Jawaharlal Nehru moved the Resolution with an emotional speech, and a large number of members gave it a rousing endorsement. The Motion was adopted to a standing ovation.

'The right partner stands with you and supports you to be independent': Shweta Tiwari

Actor Shweta Tiwari on why financial freedom is essential for everyone, especially women.

Bangladesh @ 50: 'Will you give me a flag of Bangladesh?'

Fifty years ago, in the aftermath of a difficult war in which India played a crucial role, a new nation — Bangladesh — was born. Bangladeshi poet Daud Haider remembers the day when freedom came to his people

The Ministry lines up a slew of public events including 'Unity in Diversity' competitions, such as 'Rangoli making, Desh Bhakti Geet writing, and Lori writing', to commemorate the 75th anniversary of India's Independence 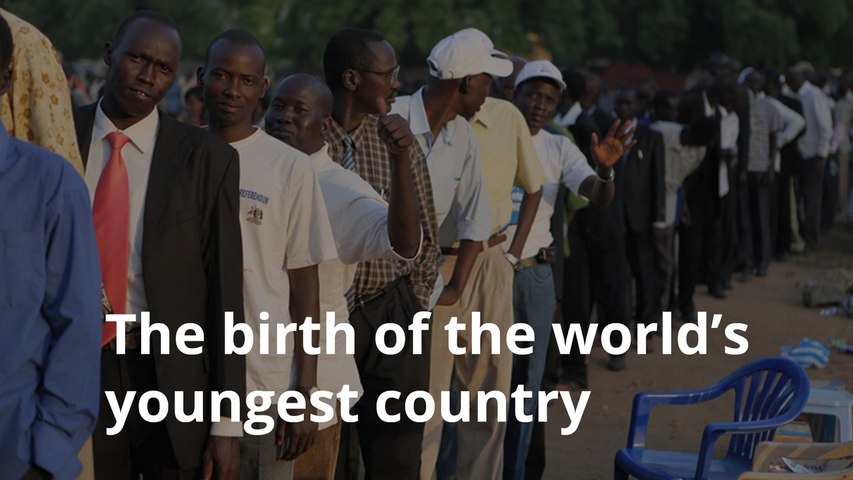 On this day in 2011, South Sudan gained independence and became the youngest country in the world.