Border-Gavaskar Trophy: Steve Smith's reboot that makes him so dangerous

Steve Smith delved into the changes he brought about in his batting that have turned him into a run-machine, across all formats.

Usman Khawaja posted a popular meme on social media of a man sitting on a garden chair staring into space, with the caption: "Me waiting for my Indian Visa like... #stranded #dontleaveme #standard #anytimenow."

Shreyas Iyer yet to recover from his back injury; will be available for second Test subject to a fitness test

Steve Smith on no warm-up games: 'Last time we got served up a green-top (to practice on) and it was sort of irrelevant'

Coach Andrew McDonald too had explained the rationale behind the decision: No tour game is something we’ve done in the last few series, before embarking on overseas tours.

A week before Australia embark on the tour of India for the Border-Gavaskar series, Cummins is again courting an old controversy which began in October last year when he refused to appear in any advertisements for the sponsor.

Matthew Renshaw and Peter Handscomb have also earned call-ups with Marcus Harris left out, as Australia tries to win a series in India for the first time since 2004.

Ahead of India tour, Taylor tells Australia to experiment with five bowlers in final Test against SA

The tour of India, comprising four Tests for the Border-Gavaskar Trophy, will take place in February-March.

Australia are unlikely to play any tour matches ahead of the Border-Gavaskar Trophy and would arrive in India just a week before the first Test, beginning in Nagpur on February 9.

The third match of the series will be played on Wednesday.

Left-arm spinner Agar, who last played a Test in 2017, is coming back from a side strain.

Suryakumar Yadav and Virat Kohli struck half centuries as India beat Australia by six wickets in their third and final Twenty20 International in Hyderabad on Sunday to claim a 2-1 series win. 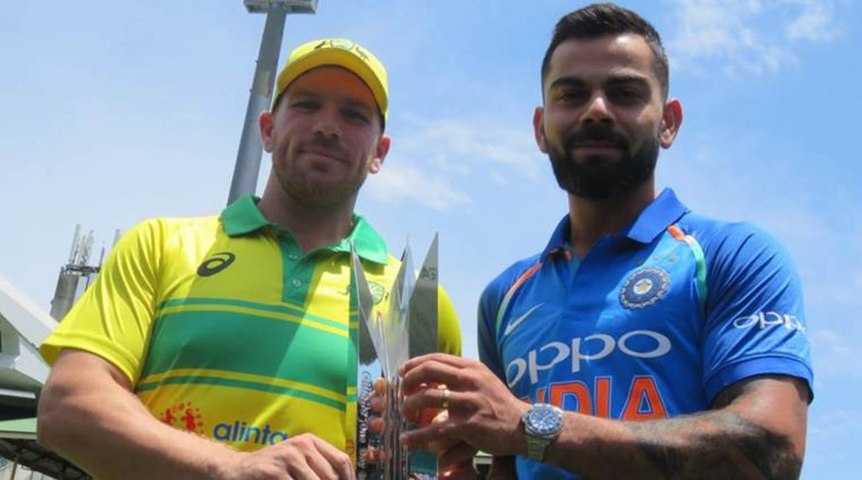 Australia vs India 3rd ODI: Kohli and team look for a perfect finish in the series decider

The series is level at 1-1 and the decider will be played tomorrow at Melbourne Cricket Ground. India will look to continue their winning momentum after beating Australia by six wickets in Adelaide. 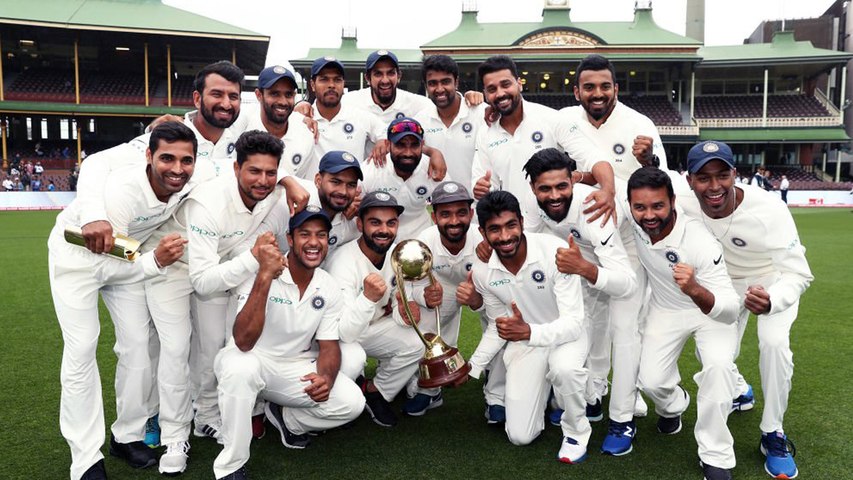 Seventy-one years after they first toured Australia, India finally has a series win in Australia to its name. Lets see why this victory is so historical for India. 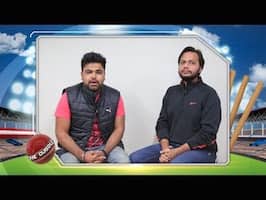