While the brand has specified the pieces are "faux-taxidermy" and the collection was inspired by Dante's Inferno, social media users criticised Kylie and Schiaparelli for promoting "trophy hunting" with these animal heads

🔴 According to the police, the incident happened in Tarapur village. The victim has been identified as Soma, a farmer.

If the method is proven to work, it could also be used to curb illegal trade in elephant ivory.

While many defenders of hunting see it as an honorable, skilled and bonding experience, others denounce it as unnecessary waste in the modern age and detrimental to the environment and to the animals who roam in the wild.

Nabarangpur in southern Odisha is the subject of a year-long assignment by The Indian Express.

The elephant's death echoed the killing in July of Cecil, a rare black-maned lion and well-known denizen of Hwange National Park in western Zimbabwe.

Tarun Gogoi stressed on the need to modernise the weapons of the forest guards.

The Sound of Antiquity

The Gir lions arent the only ones to be translocated; many animals before them have been shiftedto varying results 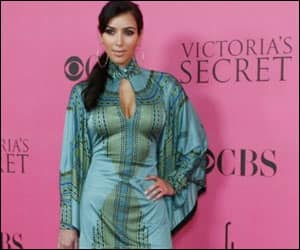 Kim Kardashian hunts for her own engagement ring

American socialite Kim Kardashian has been revealed to be hunting for her own engagement ring.