The new Hero Eddy would not require any license or registration.

As part of the partnership, Mahindra Group will manufacture Hero Electric's most popular electric bikes -- Optima & NYX -- at their Pithampur plant, in Madhya Pradesh to meet the growing demands of the market, the companies said in a joint statement.

Under the partnership, OTO Capital will offer a flexible model to customers to lease an electric two-wheeler for a minimum of 12 months, after which they can choose to upgrade to any other model, the company said in a statement.

Vijay Deverakonda has signed his next, Hero, a multi-lingual film, with director Anand Annamalai, who has penned dialogues for the award-winning Kaaka Muttai.

Sooraj Pancholi, who forayed into Bollywood with "Hero", is elated about receiving the Best Debut Award. He has thanked his fans for the “support”.

'Hero', starring newbies Sooraj Pancholi and Athiya Shetty, has shown an upward trend in its collections, and has managed to earn Rs 21.20 cr on its opening weekend.

Salman Khan thanks fans and followers for 'Hero' collections

Salman Khan is thrilled with the first day box office collections of his production venture 'Hero'.

After his debut film "Hero", newcomer Sooraj Pancholi says he wants to do a sports-based film.

Salman Khan took to Twitter to share that he will be signing hundred movie tickets of 'Hero'. 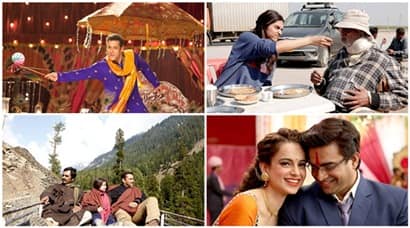 From movies like 'Bajrangi Bhaijaan', 'Prem Ratan Dhan Payo' to Piku, 'Tanu Weds Manu Returns', 'Dil Dhadakne do' and 'Drishyam' , silver screen had lot to offer and many big hits. Here is a list of some films which did some exceptional business in 2015. 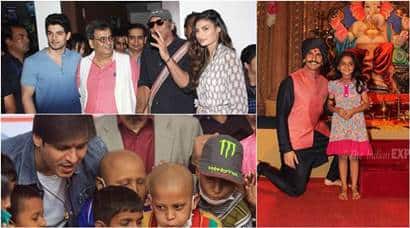 It was a moment that would go down in the history of Indian cinema as the meeting of two 'Hero'es - Jackie Shroff and debutant Sooraj Pancholi. Jackie and Sooraj, along with debutante Athiya Shetty, were present at 'Whistling Woods'. Salman Khan enthralled the audience by humming a few lines from Main Hoon Hero Tera from Hero at the film's music concert on Sunday. (September 6). 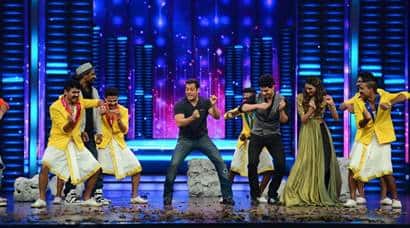 Salman Khan was on the sets of the dance based reality show - Dance + with his proteges Sooraj Pancholi and Athiya Shetty to promote their upcoming film 'Hero'. 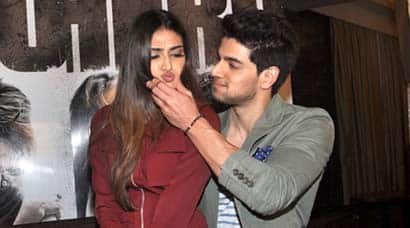 Athiya Shetty and Sooraj Pancholi, who will be making their debut in 'Hero', are busy with the film's promos and the two were spotted at one of the events on Tuesday (September 1) in Mumbai. 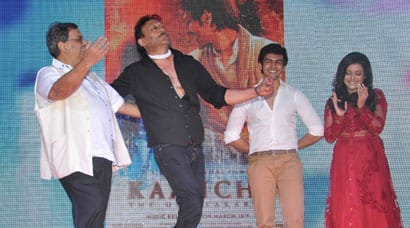