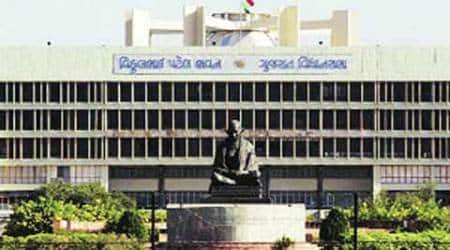 The demand was raised during the discussion on budgetary demands for Department of Social Justice and Empowerment by BJP MLA from Vejalpur, Kishor Chauhan.

After Keshubhai made a dent,BJP hopes son will strengthen base

Former BJP home minster Zadaphia was instrumental in bringing out Keshuhubhai from oblivion. 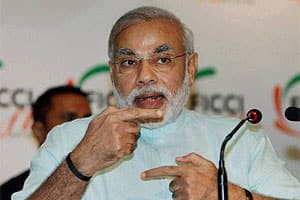 He left behind an indignant buzz that denied his exit.

Tell us: Did you expect Sanjay Joshi to quit in face of Narendra Modi onslaught Joshi was forced to quit party meet after Modi made it clear he wouldn't attend if he was around. 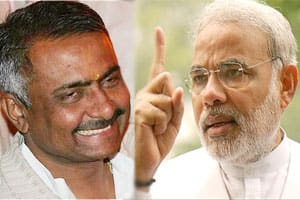