This is purely a negotiation between the Taliban and the Americans... we don’t believe in the peace process- Zabihullah Mujahid Taliban spokesman.

President Hamid Karzai condemned the killings with a swipe at Pakistan which he has been visiting for two days.

Two suicide attackers,one driving a fuel tanker,blew themselves up near a US base in eastern Afghanistan on Saturday,killing at least 12 people,officials said 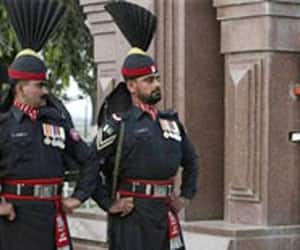 Pakistan said it would not give any blank cheques to the US and not accept foreign troops in its territory.