On February 26, the ED had carried out raids at Qureshi’s Defence Colony flat and Chhattarpur farmhouse.

Naik emphasised on deporting all foreign nationals who are overstaying in Goa.

The enforcement directorate (ED),earlier this week,sent a notice to Dubai-based real estate company Emaar for an alleged foreign exchange violation

In fresh trouble for Internet giant Google India,the Enforcement Directorate has issued a foreign exchange violation notice for alleged irregularities in transfer of funds to its foreign entities The ED,according to sources,is investigating if the internet giant violated RBI norms. Case is registered against trust on basis of RBI's report for 'export outstanding' of a few crores. 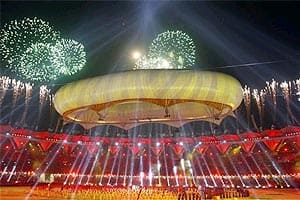 It was on the complaint of a rival guru that the CBI and ED registered cases against Baba Ramdev and his aide Balkishan.