What Dreams Are Made Of

This is a film about a Ferrari and a boy who takes a very special sawaari in it. 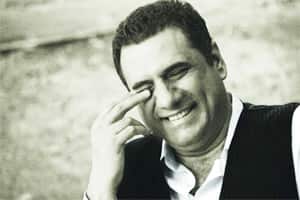 I am an awkward romancer in 'Shirin Farhad...': Boman Irani

The actor says despite doing variety of roles he still feels like a toddler in Bollywood. 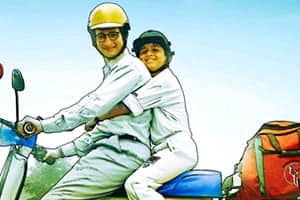 'Ferrari Ki Sawaari' a game changer for me: Sharman Joshi

The 33-year-old essays role of a middle class Parsi and his struggle to arrange for a huge sum of money to get his son Kayo play at Lords. 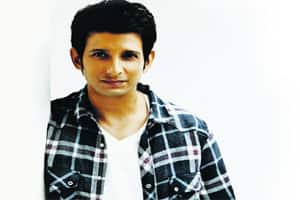 Sharman Joshi has acted in 15 films in 13 years. 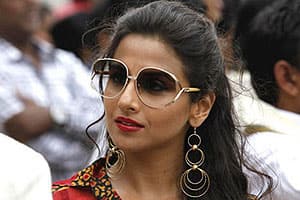 I am happy to see how far I've come: Vidya Balan

Vidya is all set to do a 'Lavani' item song for Vidhu Vinod Chopra's forthcoming film 'Ferrari Ki Sawaari'. 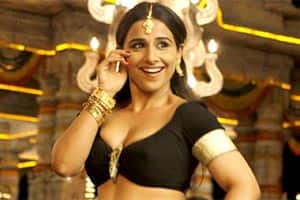 'Dirty Picture' led to discovery of different side of me: Vidya Balan 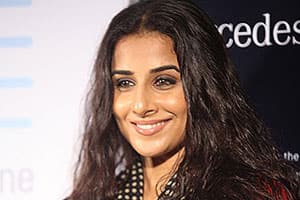 This will be the first time that Vidya,34,performs an item song ever in a film.