Wander, who has an experience of 34 years in the field of cardiology, will replace Dr Avnish Kumar who had been working as acting V-C since August 14.

How a Rs 20,000 crore dispute over the property of Faridkot's Maharaja drew to a close

At the centre of Maharaja Sir Harinder Singh's dispute is his will, termed by a Chandigarh district court as “dubious”.

The police told the court that it wants to question the DSP to find out if more police officers were involved in the nexus. Judge

As per details, the Tarn Taran district police had arrested a drug supplier — identified as Pishora Singh — from a petrol pump near Patti Morh and recovered 250 gram of opium and Rs 1 lakh in drug money from his possession on Sunday.

The video of prisoner Karan Sharma had gone viral on social media in less than two weeks after Punjab Chief Minister Bhagwant Mann’s May 14 claims that his government had run a special drive at the jails.

In second visit to sacrilege site shrine, whiff of his first rebellion.

The rape and murder convict has been locked up at Rohtak’s Sunaria jail since 2017 and has been appearing for court hearings in different cases filed against him through video conferencing.

Special Investigation Team chief SPS Parmar, who is also the IGP, Border Range Amritsar, said the challan has been presented in a Faridkot court in the case pertaining to the desecration of the Holy Book in Bargari village.

Bhalwan was the president of the Faridkot District Youth Congress and also a Zila Parishad member from Golewala. 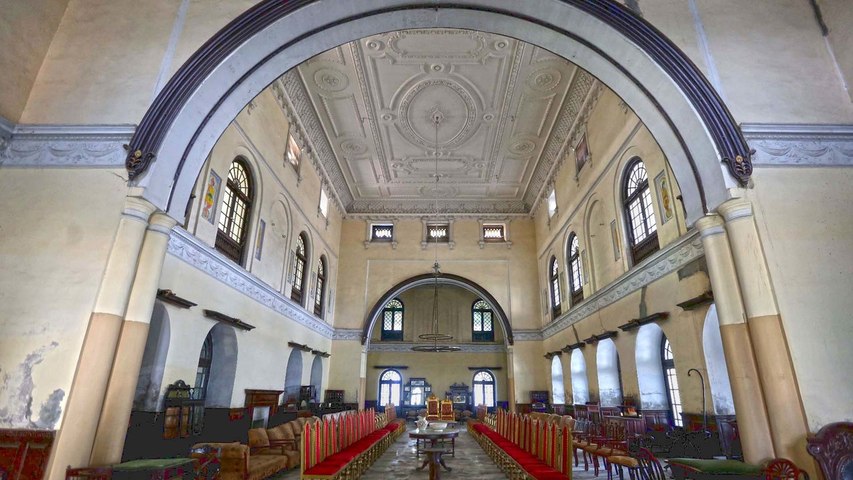 At the heart of 'royal' property dispute is real estate worth Rs 25,000 crore