Mask restrictions will remain in place outdoors in crowded places like street markets and stadiums. along with indoors in public spaces, including at work — with an exception for restaurants and bars.

Catalonia votes today on whether to seek secession vote from Spain

The Spanish Constitution forbids regional vote for cases that affect the whole nation.

The Indian Army had stormed the Golden Temple to eject insurgents seeking an independent Khalistan in 1984.

The explosion occurred at the residence of the diplomat.

The explosion occurred at the residence of the diplomat.

Week after neo-Nazi attack on rally,Swedes protest against racism

Two people were stabbed and 26 neo-Nazis were detained by police last weekend.

She is only the third chancellor in post-war Germany to be elected to a third term. 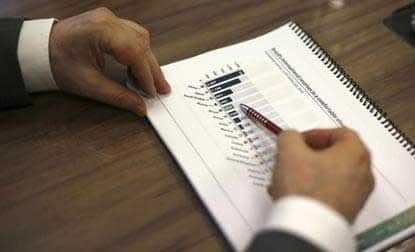 She is only the third chancellor in post-war Germany to be elected to a third term.

You can't libel the dead but you can smear them: Ed Miliband

The sharp ethnic divisions in Bosnia will factor in as an important component in the interpretation of census.

Europe welcomes back tourists after a year, hopes to revive tourism

European countries are gradually opening their borders to restart the tourism industry, which has been reeling under the devastating impact of the Covid-19 pandemic.