Learn about 'emotional intelligence' using the laws of attraction

"As your emotional intelligence and laws of attraction become one, you will find passion, purpose and presence"

Language of emotion is vague

Definition of emotions such as shame and pride have remained vague as our society treats emotion as a negligible and largely destructive matter. The woman was afraid and alone,a fragile soul in a wheelchair who had managed to stuff a few possessions into a plastic garbage bag before being evacuated.... 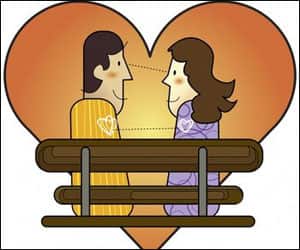 Does falling in love make one more creative?

Thinking about love--but not about sex-- makes one to think more 'globally',and to come up with new ideas,a new study says. People who have a very sharp sense of smell also have the ability to empathise with others' emotion,a study has revealed.