Running the economy from Mumbai

Rajan will have only one policy variable available to deal with any economic disturbance, the rate of interest, till end of May.

We need to prepare for the end of QE. Keeping inflation low is our best bet. 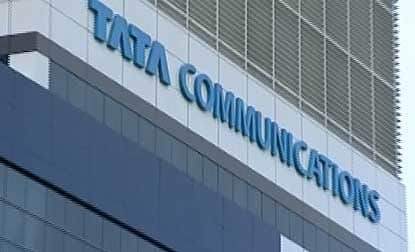 India,emerging economies may not return to 8% growth: International Monetary Fund

IMF has projected an average growth rate of about 3.8% in market prices for India in fiscal 2013.

Finance ministry on Friday said that emerging economies need to work out a co-ordinated action plan.

Africa should not settle for unfair trade deals with emerging economies: Barack Obama

US President Barack Obama has also denied any tussle with China to influence Africa. Highlight of BRICS Summit is the possible setting up of the BRICS bank.