UK economy grows unexpectedly by 0.1 per cent amid strong services

Despite the better-than-expected figures, the ONS says monthly GDP estimates should be treated with caution because they are more volatile than quarterly data.

Britain has seen months of strikes, including a walkout by train drivers on Thursday that scuttled journeys across the country.

Per capita income in Rajasthan grew by 26.81 per cent in three years: Ashok Gehlot

The Chief Minister also said that the economy of Rajasthan is continuously growing despite the ill-effects of Covid.

No new taxes have been brought, Sitharaman said on the deliberations at the GST Council's 48th meeting.

At the mercy of algorithms: When the electrician and plumber were more than just dots on an app

In the 1990s, as demand for services grew, service providers like plumbers and electricians began gaining the upper hand. But with aggregator companies using algorithms to connect customers and workers, the power equation is once again in sync with that actually existing in society

At the interbank foreign exchange, the domestic unit opened up at 81.59 against the dollar, then gained further ground to quote 81.54, registering a gain of 10 paise over its previous close

US consumer inflation eased to 7.7% over past 12 months

Inflation was near the top of many voters’ minds in the midterm congressional elections that ended Tuesday.

The IMF left unchanged its forecast for international growth this year — a modest 3.2%, a sharp deceleration from last year’s 6% expansion. 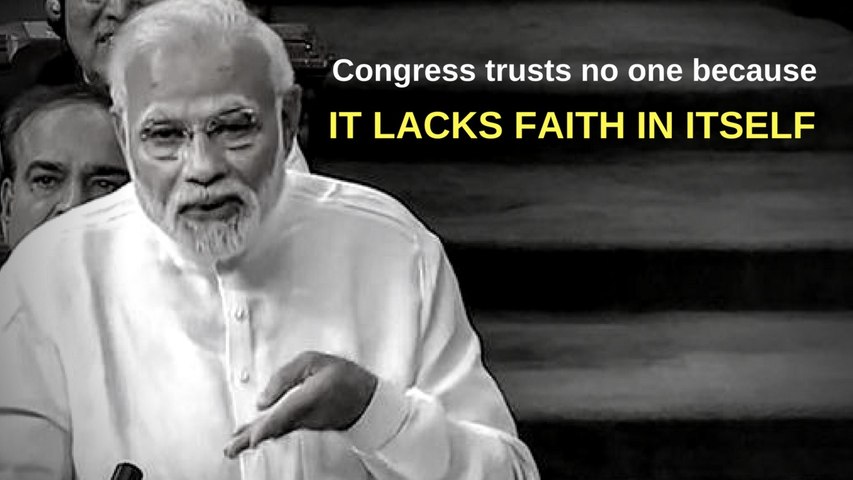 Prime Minister Narendra Modi said the Congress party has no faith in the government, the CJI, the RBI or any international organisation that gives data on India's growth. He said it is because Congress has no faith in itself. 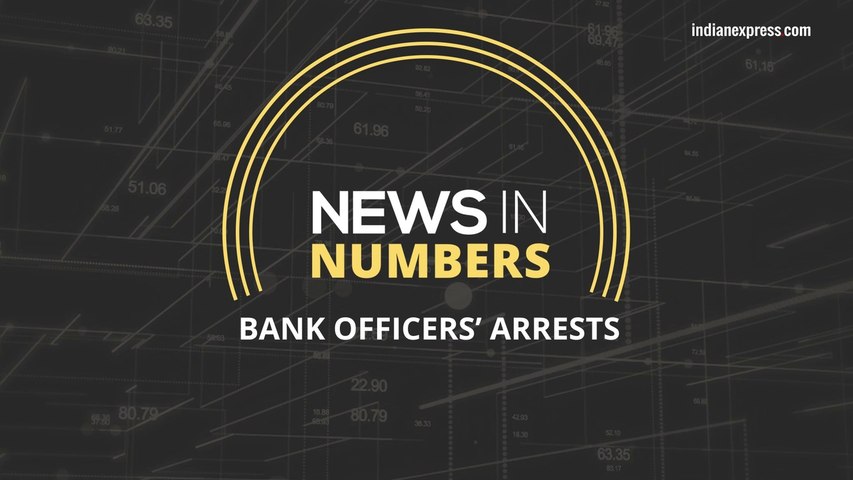 Bank officials under CBI probe has risen 5 times in the last 4 months: News in Numbers

The number of bank officers arrested or facing charges for being involved with bad loans has gone up five times in the last four months. Here’s the #NewsInNumbers. See more: https://bit.ly/2IM1j4c

US Fed Leaves Rates Unchanged: Analysing The Decision & Its Impact On India

Five things Modi can do for the economy: Editor's Take with Sunil Jain and Shobana Subramanian EP2