Veteran singer Diana Ross, 74, shared a message of support for her late longtime friend Michael Jackson on her Twitter page.

Diana Ross, who has recently joined Twitter, says she is in love with the micro-blogging site. The supermodel has planned a four-day celebration for Doronin's milestone in Jodhpur. 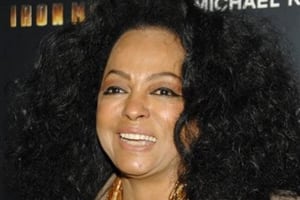 Ross decided to pay him a tribute days before his first death anniversary on June 25. Diana Ross has been named the guardian of the kids,if the King of Pops mother is not able to look after them.