Kamala Harris is trying to define her vice presidency. Even her allies are tired of waiting

Some 39% of Americans approve of Harris’ job performance, according to a recent aggregate of surveys compiled by the polling site FiveThirtyEight. This puts her below Biden’s approval rating, which has hovered around 42% for the past month.

The removal of Omar delivered on a threat that Speaker Kevin McCarthy, R-Calif., made at the time to retaliate if his party took the House majority by removing Democrats whom Republicans regarded as unfit to serve on committees

Biden warns on risk to democracy, Trump hints at another run on eve of midterms

Control of Capitol Hill would give Republicans the power to block aid to Ukraine, but they are more likely to slow or pare back the flow of weapons and economic assistance to Kyiv than stop it.

Can republicans and democrats find a way forward on immigration?

Democrats have already shown that they are open to some kind of compromise measure.

While neither the agency nor lawmakers would disclose specifics about the data, two Democrats on the Senate Intelligence Committee alleged the CIA had long hidden details about the program from the public and Congress.

The House Rules Committee convened late Wednesday afternoon to consider the updated text of the now-sprawling 2,135-page package — a crucial step ahead of initial House votes that are possible as soon as Thursday.

The full strength of these activists — many of whom are not old enough to vote — became clear when they carried out ambitious digital organizing, using social media to conjure up an in-person workforce.

Options being mulled by the Biden administration to punish Moscow over its alleged role include financial penalties and retaliatory hacks on Russian infrastructure, people familiar with the matter have told Reuters.

U.S. Senator Mark Warner, the top Democrat on the Senate Intelligence Committee, said on ABC that the hack could still be going on and that officials had yet to determine its full scope. 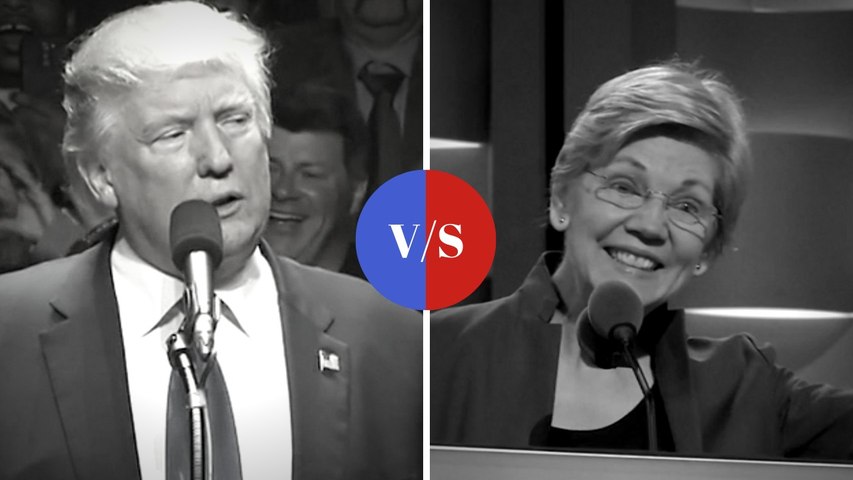 Elizabeth Warren vs Donald Trump: A blow-by-blow account of a turbulent history

The Massachusetts senator is the most prominent Democrat to have announced a run against President Trump in 2020. The two already have a long history of trading barbs, and it’s likely to get even nastier.