Born in 1947 in Hoshiarpur, Punjab, Tulsi graduated in Political Science from Punjab University and completed his Bachelors in Law in 1971.

Peer was staying in the house of Ahtesham's father,who was identified as Farooq.

Within hours of blast,Delhi High Court back to work

The legal fraternity sent a strong message: 'Will not be cowed down by such terror acts.' 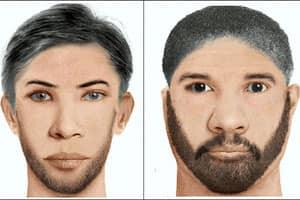 20-member NIA team to probe case,including claims by HuJI that it engineered blast.